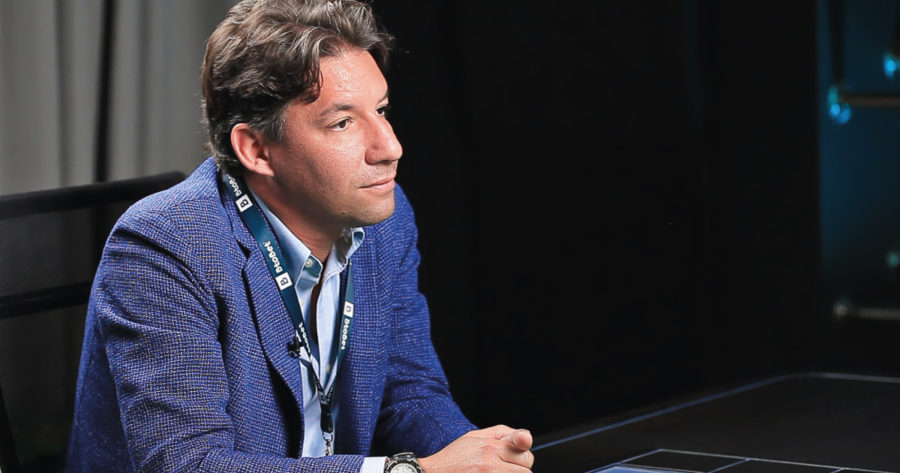 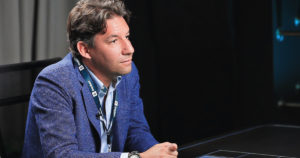 Alessandro Pizzolotto, STM Gaming’s CEO and Certified Partner of BtoBet in Africa, granted an interview and he shared his thoughts about this growing market.

East Africa is one of the regions in Africa that is garnering the most attractive when it comes to the betting and gambling industry. Alessandro Pizzolotto talked about the subject and how the region could further evolve in the short to medium term.

Is it your opinion that sports betting is more rampant in Eastern Africa? Why?

There is no doubt that the popularity of sports betting in the whole of Africa derives from the huge popularity of sports across the entire continent. The popularity of sports, especially football, has been further highlighted in recent years with the huge success of African players in major European leagues. One could make reference to Napoli’s strong Senegalese centre-back Kalidou Koulibaly, Arsenal’s Gabonese striker Pierre-Emerick Aubameyang, and Liverpool’s Sadio Mane, amongst many others.

Nonetheless, with numbers at hand, a report published by Dublin based research firm “Research and Report” clearly indicates that the iGaming industry in the Sub-Saharan region is seeing an increase in the number of millennials who make use of mobile phones to place bets. The report states that the eastern region in Africa, with Kenya and Uganda as the primary examples, is at the forefront of the continent’s gambling market.

How did weak laws and regulations offer the perfect environment for the growth of gambling in Eastern Africa?

I wouldn’t state that East African markets are afflicted by weak regulations. The M-Pesa and SMS payments conundrum that resulted in Kenya last year was in effect a demonstration that local regulations do work, and in blocking these vital payment systems to the country’s largest operators the Kenyan government was effectively cutting the operators from millions of customers.

Whilst one can argue to great length regarding the escalating enforcement measures that were introduced by the government, this does not in itself demonstrate a weak regulatory framework that would benefit black or grey markets.

Nonetheless, with numbers at hand, a report published by Dublin based research firm “Research and Report” clearly indicates that the iGaming industry in the Sub-Saharan region is seeing an increase in the number of millennials who make use of mobile phones to place bets.

Does East Africa have more nations that participate in sports betting than any other African region?

To understand why the iGaming industry has registered stronger growth in Eastern Africa than in other regions one has to understand the payment gateways and services available, which are fundamental to the industry. East Africa is undoubtedly at the forefront of the entire continent when it comes to payment gateways, especially mobile money. It is a known fact that from a financial inclusion perspective Africa is still lagging behind more established markets, such as Europe.

The phenomenon of mobile money has been ongoing in the East African region since 2007. The roots of mobile money lie in Kenya with the launch of M-Pesa by Vodacom . With the lack of financial infrastructure in the region and the cost of mobile phones dropping rapidly in that same period, mobile money spread quickly through the rest of East Africa.

If one were to compare two leading markets in Africa – Kenya from the East African region and Nigeria from its Western counterpart – one would find huge discrepancies from this perspective. Whilst in Kenya 56% of the population aged over 15 years have an account with a financial institution, on the other hand, 73% report having a mobile money account. At the same time, the situation cannot be more different in Nigeria, with 39% of the population having an account with a financial institution and only 5.6% having a mobile money account. This obviously has a very strong impact on the iGaming industry.

East Africa is undoubtedly at the forefront of the entire continent when it comes to payment gateways, especially mobile money.

Nonetheless this situation is set to change in the short to medium term, especially with the continuous expansion of companies such as MTN Africa and Airtel Africa across the whole continent. Such an expansion will pave the way for a true pan-African payment gateway facilitating money transfers, deposits and withdrawals when it comes to the regional iGaming industry.