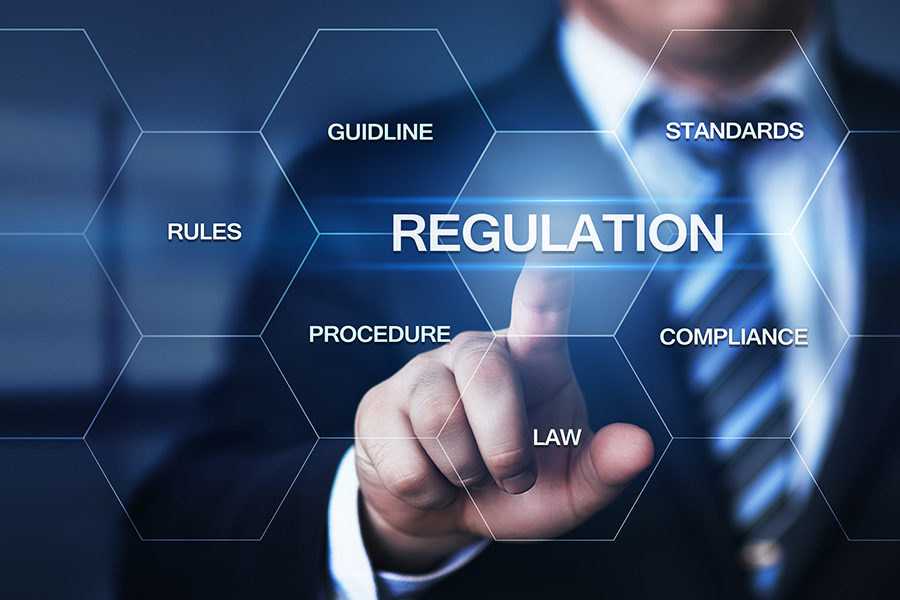 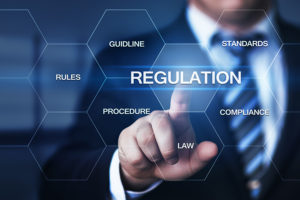 Operators must now report any suspicion of match-fixing to the FIU.
by jfoley

The KSA has amended regulations ahead of the implementation of The Netherlands’ Remote Gaming Act on April 1.

The Netherlands.- The Dutch gambling regulator, Kansspelautoriteit (KSA) has updated its anti-money laundering and match-fixing rules ahead of the country’s launch of regulated igaming.

The regulator has amended the Act on the Prevention of Money Laundering and Terrorist Financing (WWFT), which previously applied only to the state land-based casino monopoly Holland Casino – until now the Netherlands’ only licence holder for casino gaming.

The section of the act that covers unusual payments states that transactions worth more than €15,000 or identified as money laundering must be reported to the Netherlands’ Financial Intelligence Unit (FIU).

The KSA says the most significant change is that operators must now also report any suspicion of match-fixing to the FIU within 14 days. The change was made because match-fixing is seen as being often linked to money laundering.

The amendments also clarify the KSA’s regulations for identification, verification and the crediting and debiting of gaming accounts, reporting, confidentiality and anonymity.

The amendments to the act come as the Dutch regulator prepares for the implementation of the Netherlands’ new regulated igaming market from April 1 after several delays. The online gaming market is scheduled to open on October 1.