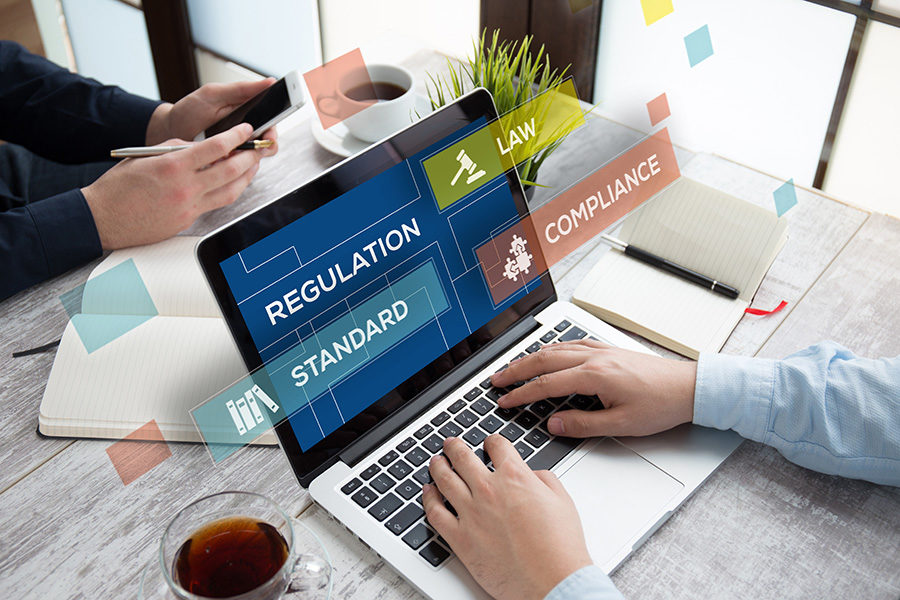 Operators will have until July 1 to submit supporting reports for igaming licence applications.
by jfoley

The KSA has added further clarification as the Netherlands prepares for the launch of regulated igaming.

The Netherlands.- The Dutch gaming regulator Kansspelautoriteit (KSA) has clarified its rules for operators looking to submit applications for igaming licences.

The Dutch regulated online gaming market is now due to go live on October 1 after minister Sander Dekker announced the implementation of igaming legislation would be pushed back by another month.

To apply for a licence, operators need to submit a series of reports on their possible products. However, the KSA has now clarified that these resorts can be submitted after the application itself.

In order to operate in the regulated market from October 1, operators must submit licence applications by April 12. They will then have until July 1 to submit the supporting reports.

The KSA this month expanded the testing of the CRUKS gambling self-exclusion system ahead of the launch of the regulated igaming market.