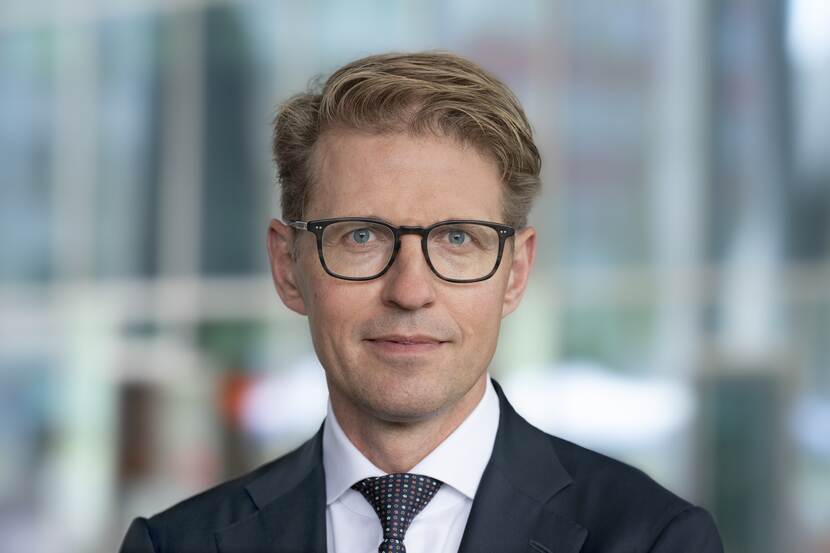 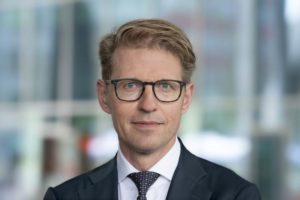 The minister also clarified that certain gambling ads will still be banned before 9pm.
by jfoley

The Netherlands.- The Dutch minister for legal protection, Sander Dekker, has said the government will protect children and young adults from gambling-related harm when the country’s legal igaming market opens on October 1.

Responding to concerns raised by the MP Stieneke van der Graff, Dekker insisted that new Dutch Remote Gambling Act, which comes into force on April 1, requires that adverts do not target children or young adults as part of operators’ licensing requirements.

He said: “Licensees may not target their advertising at minors. For licence-holders who offer games of chance, they are not allowed to carry any advertising that focuses on young adults.”

Van der Graff also asked whether the Netherlands current restrictions that prevent ads for higher risk games from appearing on television before 9pm would remain in place.

Dekker said the rule would remain in force and would apply to all licensees.

He said: “To be able to connect sufficiently with the Dutch system of addiction treatment, it is necessary for the licensee to engage an expert organisation when compiling information regarding addiction prevention.

“This will improve the quality of the information and the interest of the player to protect them from gambling addiction.”