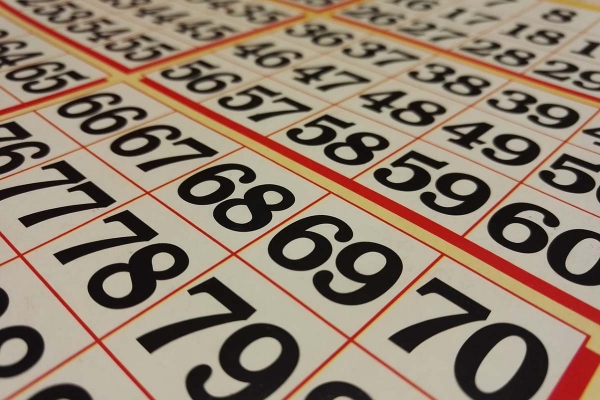 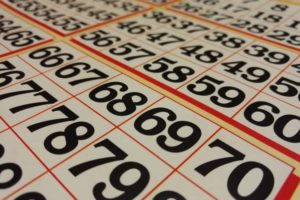 Denmark.- The Danish Gambling Authority, Spillemyndigheden, has seen an increase in bingo events held without licenses during the Covid-19 pandemic.

The authority said games were being held via Facebook or as drive-in events where people sit in their cars.

It has issued a warning to operators that holding bingo games that require payment for participation is illegal without a licence.

Dutch regulator KSA has also issued a warning after detecting a similar trend in Holland.

Both regulators believe organisers are holding unlicensed bingo games as a replacement for other planned events that cannot be held because of measures introduced to fight Coronavirus.

They also recognised that some organisers were holding events with the aim to create a sense of unity.

Spillemyndigheden Director, Morten Niels Jakobsen, said: “We certainly understand that at this particular time, there is a great desire to unite people through enjoyable entertainment such as bingo games, which is a game that can easily be adapted to the current requirements to keep distance.

“However, when holding bingo games where a deposit is required in order to participate and you can win a prize, it is covered by the Act on Gambling’s licence requirements.

“In such cases, this means that it is illegal to offer online and drive-in bingo without a licence from the Danish Gambling Authority.”

Holland’s regulator said it had chosen to be lenient in the case of bingo events held to raise funds for good causes, but has reminded operators of the rules.

The Danish regulator said that while special rules apply for organisations that offer charity lottery or bingo games, organisers must still obtain a license.

Denmark’s Spillemyndigheden recently announced it had blocked access to 16 unlicensed gambling websites. Seven of the sites closed were casinos, and another seven were sites offering skin betting.

The Danish regulator is particularly concerned with skin betting since it believes the games attract minors and expose them to betting via video games. It plans to publish a report on the relationship between video gaming and gambling by the end of the year.