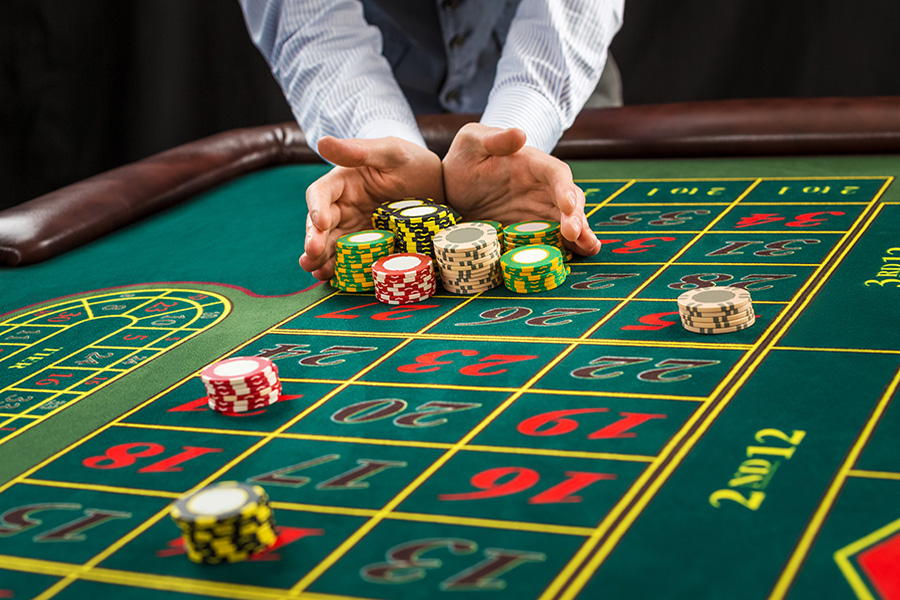 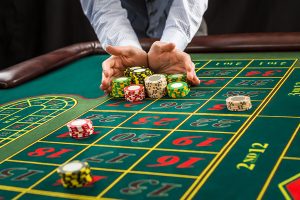 Denmark saw zero revenue from land-based gaming in the first quarter.
by jfoley

A continued increase in online casino revenue still not enough to offset the impact of land-based closures on Danish gambling revenue.

Denmark.- While online casino revenue continues to scale new heights in Denmark, it’s still not enough to make up for the loss of land-based gaming revenue in the country.

Denmark’s total gambling revenue from the regulated market in the first quarter fell 15.3 per cent year-on-year to DKK1.31bn (€175.5m).

But that didn’t offset the zero revenue from land-based gaming. Denmark’s casinos, gaming halls and restaurant casinos closed under new Covid-19 restrictions from December 9 until April 5, meaning they were closed for the entire quarter.

Sports betting revenue also fell since retail betting was unavailable. Revenue fell 7.4 per cent year-on-year and 18.8 per cent from the previous quarter to DKK588m.

The figures continue a pattern seen last year, which saw Denmark report its first annual decline in gambling revenue since the re-regulation of the market in 2012, with revenue down 8.7 per cent year-on-year to DKK6bn.

The national regulator also reported that 27,962 people were signed up to Denmark’s self-exclusion system Register Over Frivilligt Udelukkede Spillere (Rofus) at the end of Q1. Some 18,050 of those had permanently blocked access to gambling, while 9,912 excluded for between one and six months.

The national problem gambling helpline StopSpillet received 1,305 calls in the first quarter, most of them from players. 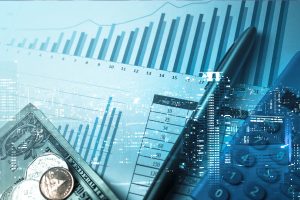