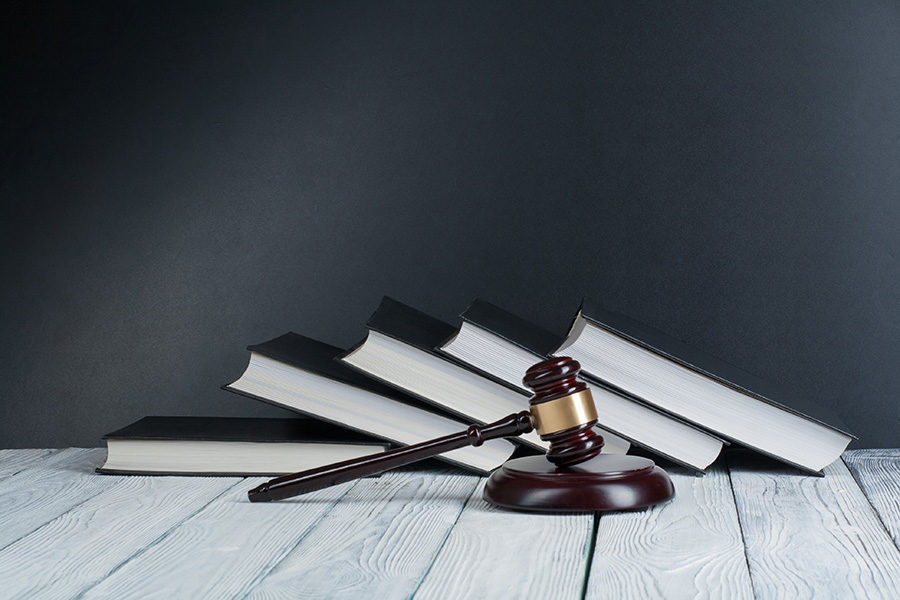 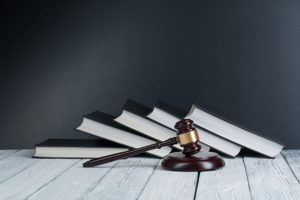 Amendment 77 would allow casinos to offer more games and higher bets.
by emmar

The amendment will feature on the November ballot and will need 55 per cent of votes in favour to go ahead.

US.- Voters in Colorado will have their say on whether to approve an amendment to the constitution that would allow casinos to expand their gambling operations.

If approved on the November ballot, Amendment 77 would allow casinos to offer more games and larger single bets, eliminating the current cap.

Under the current law, permitted table games include blackjack, craps, poker, and roulette. There is a $100 cap on single wagers.

The amendment requires 55 per cent of the vote to go forward. If obtained, it will be put to local voters in Black Hawk, Central City and Cripple Creek, the locations of the state’s commercial casinos.

If the gambling expansion goes ahead, the extra funds will be directed into education in the state. As stated in the amendment’s overview: “The distribution of gaming tax revenue for community colleges in state statute would be amended to include distributions to programs to improve student retention and increase credential completion.”

The amendment has received opposition from Jeff Hunt, the director of Colorado Christian University’s Centennial Institute.

“This is going to spill out into the community, and we’re gonna have to deal with the social consequences of this, whether you live in the three mountain communities or not.”

Others in favour of the amendment highlight its capacity to replenish some of the funds lost through the coronavirus pandemic. The organisation Local Choice Colorado said the measure “will help boost travel and tourism jobs and increase revenues for restaurants, hotels, and casinos, which are the lifeblood of these towns.”

However, even if the amendment is approved by 55 per cent of the vote, lawmakers believe that the earliest the changes could come into effect would be May 2021.