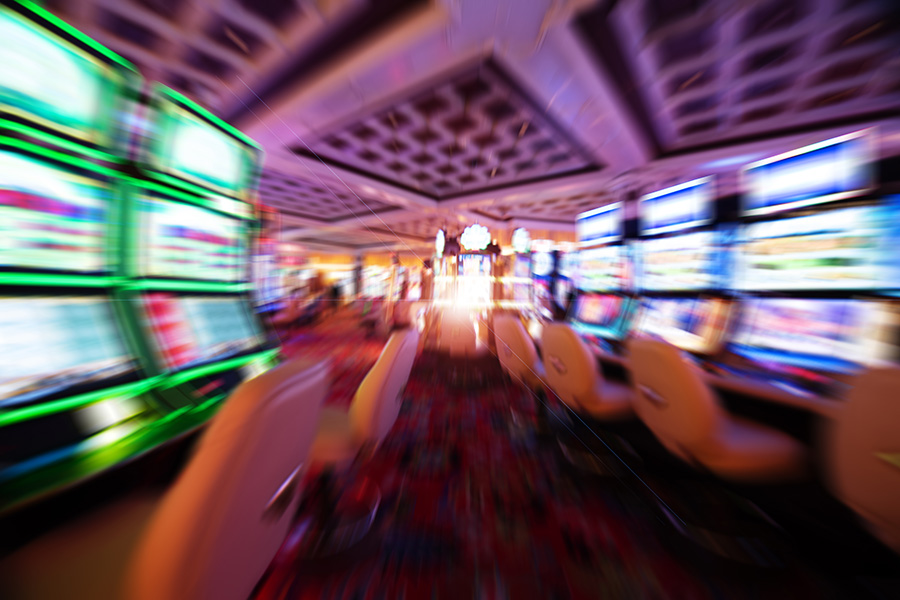 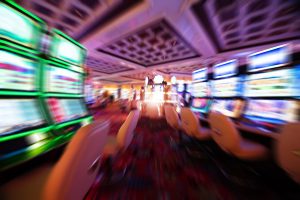 Casinos in Ontario are not due to open until at least July 21.
by silajmat

The Canadian gaming industry has called on authorities in Ontario to provide guidelines and a guarantee that venues will reopen as planned.

Canada.- While casinos in many Canadian provinces have reopened, including those in British Columbia, which reopened on Canada Day (July 1), those in Ontario are still preparing to resume operations after remaining closed for more than a year.

Casinos in Alberta, British Columbia, New Brunswick, Nova Scotia, Quebec, and Saskatchewan have reopened with limited capacities. However, Ontario does not plan to allow casinos to reopen until July 21 at the earliest.

Speaking at a press conference at the Canadian Travel and Tourism Roundtable in Ontario city, Canadian Gaming Association President and CEO Paul Burns criticised the measure, noting that Ontario has a higher one-dose vaccination rate.

He said the decision “doesn’t make sense,” and called for a quicker reopening. Burns said he was worried “about the family members of the 4,000 employees of Niagara casinos who have not worked since March of 2020 and for their family members that rely on these well-paying jobs to pay the family bills”.

Burns said that even if casinos would not yet be allowed to reopen, Ontario needed to take steps now to give operators clarity before they open their doors.

He said: “We are less than three weeks away, and even casinos don’t know what our capacity will be. Or if we’ll be able to open table games and how many employees to call back. We need time to prepare. We need answers today.”