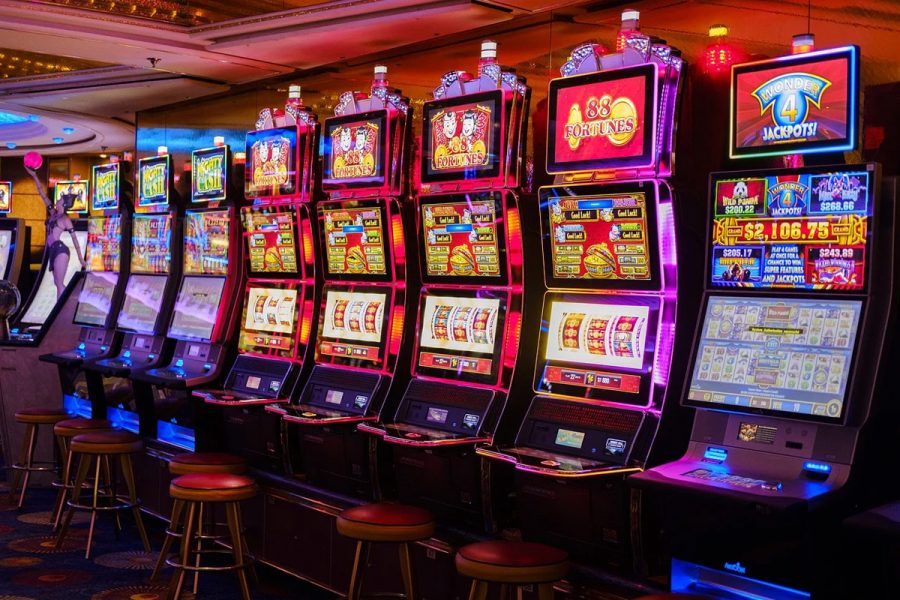 Casinos in British Columbia continue to prepare to reopen.
by silajmat

Casinos in British Columbia casino operators are eager to reopen after a year of closure due to the Covid-19 pandemic.

Canada.- Casinos in British Columbia are still hoping to reopen on July 1 alongside other entertainment venues that have been closed for more than a year due to the Covid-19 pandemic.

Chuck Keeling, executive vice-president at Great Canadian Canadian Casinos said: “It won’t be official until the provincial government announces it, but at this point, we are gearing up and we are all in, in terms of getting ready for July 1″.

Great Canadian operates nine casinos in British Colombia, including Vancouver’s Hastings Park and the River Rock in Richmond. According to Keeling, it has already called back hundreds of employees who were furloughed in March 2020 when casinos were forced to close.

He said: “We are thrilled by the number of our team members that we’re calling that are coming back. We’re running north of 90 per cent of those that we are calling … they’re coming back.”

While many sectors saw job cuts, casinos have maintained their workforce, but Keeling said some areas of Great Canadian’s business will be challenged by “systemic issues across the market.”

Casinos to reopen with safety measures

The BC General Employees’ Union, which represents about 3,200 casino employees, has required certain measures for workers’ safety.

The Union, which represents security workers, slot attendants, housekeeping staff and card dealers, said it is awaiting details of the restart plan. It hopes mask-wearing will be mandated rather than discretionary in indoor common areas.