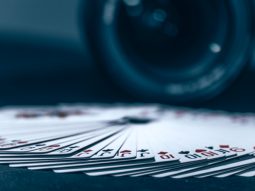 The nine casinos in the state reported gross operating profits of nearly US$160 million.
by Paul Lancaster

The second quarter of the year in Atlantic City has been characterised by a decrease in casino profits.

US.- The Division of Gaming Enforcement (DGE) of New Jersey reported on Thursday that gross operating profits in the second quarter of the year decreased 6.8% year-on-year to US$159.3 million.

The nine casinos in the state reported gross operating profits of nearly US$160 million, which is approximately US$11.5 million less than what they reported in 2018. However, during that period in 2018, Atlantic City only had seven casinos. Hard Rock and Ocean Resort opened in late June, having no impact on the second quarter of 2018.

James Plousis, chairman of the Casino Control Commission, said that net revenue increased 18.2% in the second quarter. This is the fifth consecutive reporting period of growth for the industry, Press of Atlantic City revealed.

“Results from individual casinos show the market was still adjusting to the new level of competition through the second quarter,” Plousis said in a prepared statement. “Next quarter will provide an opportunity to compare year-over-year results in Atlantic City’s nine casino market.”

The DGE also reported the financial results for the first six months of the year. Gross operating profits fell 16.8% year-on-year. Operating profits totalled US$245 million, approximately US$50 million less than in the same period in 2018.

Total gaming revenue in Atlantic City was US$323.3 million in July. The number represents a 7.8% increase when compared to the same period last year. The nine casinos experienced good results in July, despite not being able to register double-digit increases like previous months. Year-to-date revenue for Atlantic City facilities is US$1.85 billion, an 18.4% increase over the first seven months in 2018. 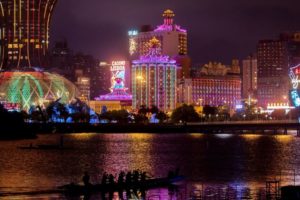