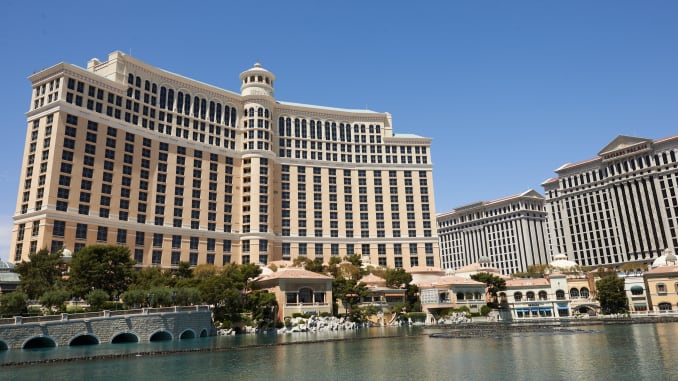 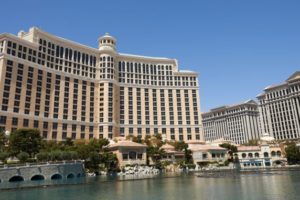 Sandoval leaves gaming giant to join the race to become the President of the University of Nevada, Reno.

Sandoval will join the race to become the new President of the University of Nevada, Reno.

“I’m grateful for the opportunity and privilege to have worked at MGM with Jim Murren and Bill Hornbuckle, two of the giants in the gaming industry, and the amazing MGM family,” Sandoval said.

“Having accomplished my goals at MGM, I have decided to put my time, energy and public and private experience to work as an applicant to become the next president of the University of Nevada, Reno. I am thankful for the experiences I had, and the people I got to know, while at MGM and wish everyone good health and safety during these challenging times,” he added.

Acting CEO and President, Bill Hornbuckle, thanked Sandoval for all his work, especially putting MGM in a leading position in the fledgling Japanese market.

“We wish him the very best in pursuit of this next opportunity and thank him for his commitment to MGM Resorts,” Hornbuckle said.