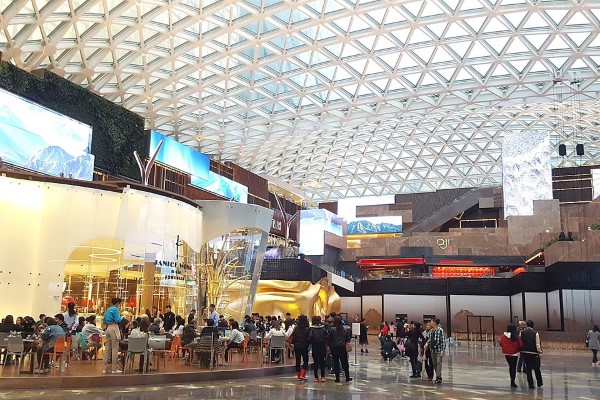 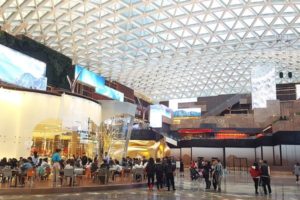 Jim Murren was the CEO since 2008.
by fsaffores

He will replace Jim Murren, who finally quit his role on Sunday in the middle of Coronavirus crisis

US.- Although MGM Resorts International Chairman and CEO Jim Murren announced that he will be leaving the company once the board forms a committee of independent directors, he finally quit the role this Sunday due to Coronavirus crisis.

The company named Bill Hornbuckle as acting CEO and President and Paul Salem as Chairman of the Board.

“In light of the public health crisis gripping the nation and the travel industry, Murren has vacated the position as of today so as to provide continuity of leadership for the Company,” said the statement published yesterday by MGM.

According to Inside Asia Gaming, Hornbuckle, MGM’s long-serving President and COO, now takes over the role of Acting CEO while Salem, a member of the board and Chair of the real estate committee of MGM Resorts, which is in the process of executing the company’s “asset light” strategy, will now chair the MGM board.

“The nation is facing an unprecedented crisis, causing the travel and hospitality industry to grind to a near halt. We believe continued steady, skilled leadership is needed in this time of great upheaval and uncertainty,” Salem said.

Murren joined MGM Resorts in 1998 and became CEO in 2008. “Leading MGM Resorts has been the most rewarding and fulfilling experience in my professional career. It has been an honour to work with such a talented group of men and women who provide millions of guests with memorable life experiences every day all over the world,” he said in February.