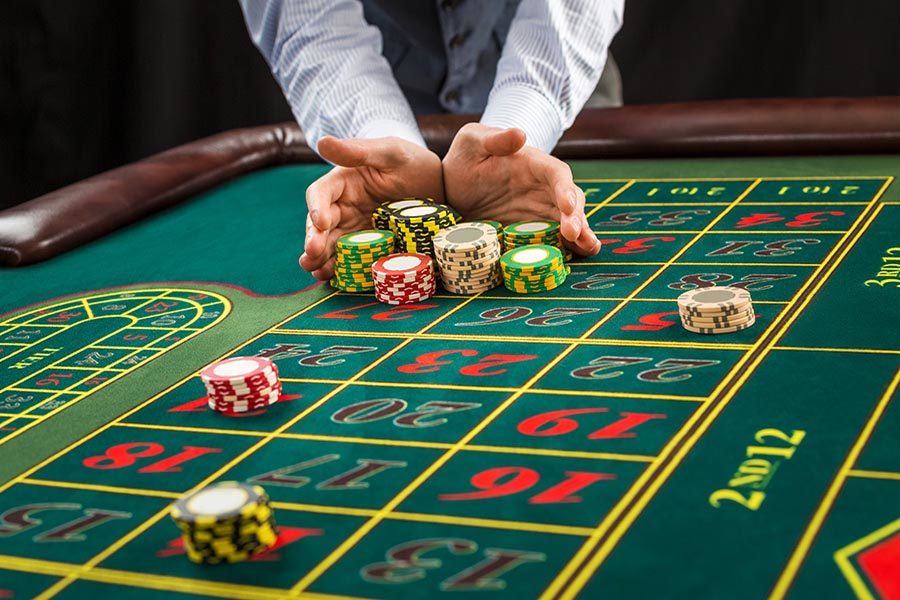 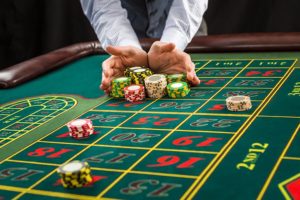 Authorities say there is little interest in a second casino in the current climate.
by paulak

The state of Queensland has dropped plans for a second casino in the state due to lack of interest from investors.

Australia.- The Queensland state government has dropped plans for a second casino in the state owing to a lack of interest from investors.

The goverment has scrapped the plans despite curtailing talks with existing casino operator The Star Entertainment Group on offering them exclusivity in the state.

The group, which is the only operator with a casino licence currently operational in Queensland, had been willing to offer a AU$2.2 billion (US$1.5 billion) investment in tourism and housing development in exchange for a 30-year monopoly in the state in order to see off the potential challenge of a second casino.

The state’s development ministry decided that offer did not offer value for the tax payer, but that it would not be reviving plans for a second casino.

Queensland development minister Kate Jones said: “Global market conditions are clearly impacting investment at present and I can confirm that this government has no intention of reviving the market process for a new integrated resort – including a second casino – on the Gold Coast.”

The Star Entertainment Group said that despite an end to talks on an exclusivity agreement, it will go ahead with its proposed investment in the state depending on conditions.

Group chairman John O’Neill said: “Investments in Queen’s Wharf Brisbane alongside those on the Gold Coast where we’ve refurbished The Star Grand hotel, opened The Darling hotel and have the Dorsett hotel and apartments tower under construction are proof of our commitment to creating world-class tourism and entertainment destinations that will bring more than a million additional visitors to Queensland every year.

“We have confidence in the future of tourism and, under the right conditions, will continue to invest through our $2 billion-plus Gold Coast masterplan that will help government deliver further significant economic benefits for Queensland including thousands of jobs.”