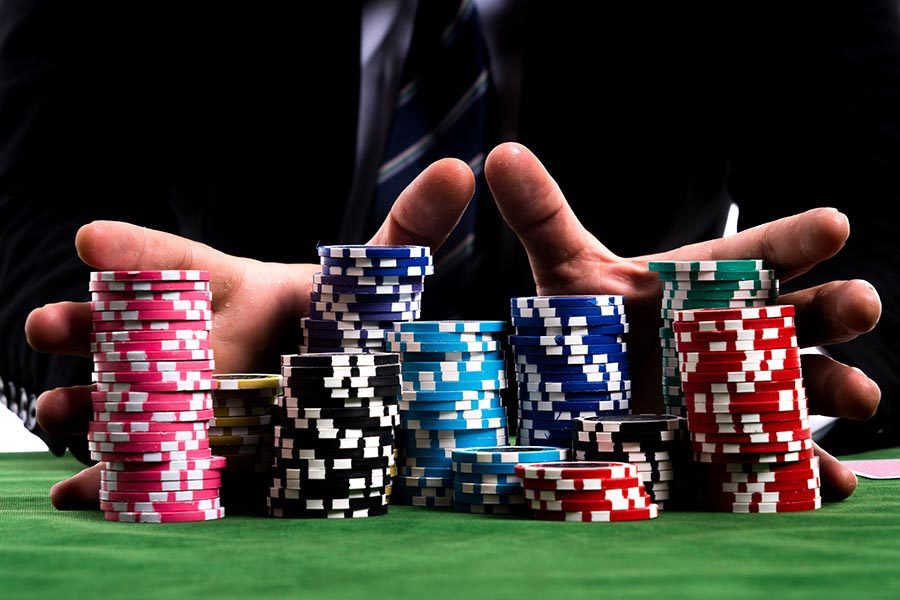 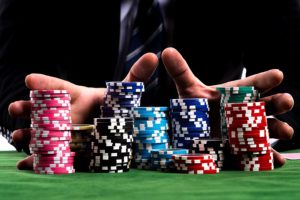 The casino reopened its gaming floors on Friday.
by paulak

Wealthy Chinese gamblers had made up to 10 per cent of the casino’s business.

The national authorities have estimated that international boarders could remain closed until 2021, with exceptions for students and travellers from New Zealand.

It means casinos can no longer rely on wealthy Chinese gamblers and VIPs, and have been focusing their efforts on local customers.

The Star Gold Coast’s group executive of operations, Geoff Hogg, said: “We do have some domestic customers that will be pretty critical and we’ll be trying to focus on them to come to the Gold Coast.”

The casino reopened its gaming floors on Friday, and Hogg says hotel rooms are already booked, restaurants are full and the situation could grow when state boarders from Queensland open soon.

Hogg told ABC News “now to be operating a lot closer to full capacity is fantastic.”

However, foreign customers represented about a tenth of the casino’s business and are not expected back until next year.

Another negative factor is that the Chinese government has recently warned about racist attacks being committed towards Chinese travellers in Australia after the Covid-19 outbreak, so casinos are hesitant about a rapid return of Chinese high rollers.