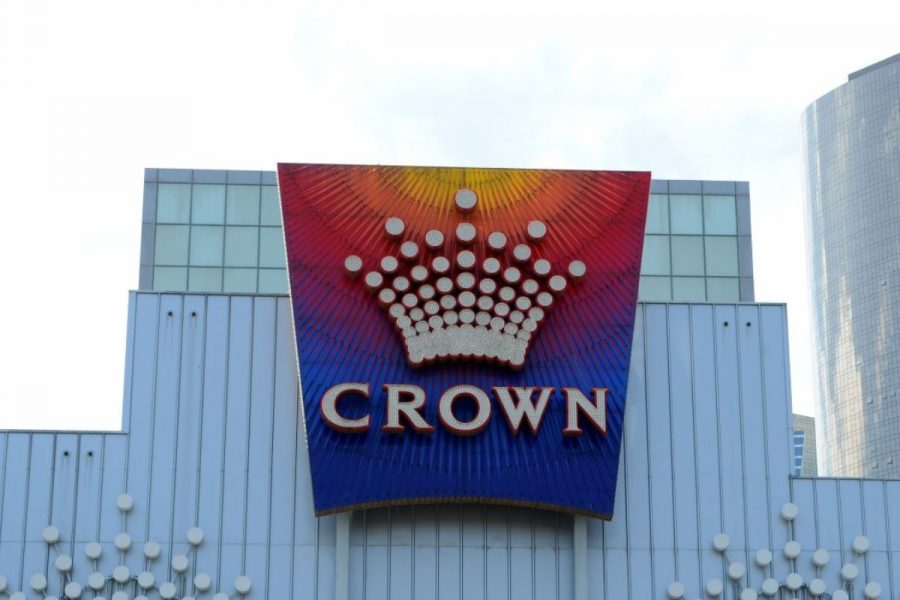 Western Australia’s Royal Commission into Crown Perth has been extended until March 2022.
by franz

Paul Evans, the lawyer for Western Australia’s gambling regulator, has told the state’s Royal Commission it could cancel Crown Perth’s casino licence before the end of the inquiry if necessary.

Australia.- Western Australia’s Gaming and Wagering Commission (GWC) is ready to cancel Crown Perth’s casino licence before the end of the ongoing Royal Commission if necessary.

According to ABC, Evans said: “The GWC will not necessarily await these conclusions if matters disclosed give rise to a need to take action immediately.”

In the first week of July, the Royal Commission called on former and current Crown Resorts employees, government employees and the public in general to provide information about improper conduct.

The topics on which the Commission wants information are:

The WA Royal Commission is also investigating Crown Perth’s link with the arrest of 19 Crown employees in China in 2016, Crown’s changes following the Bergin inquiry and how the casino operator handled problem gambling.

At the next public hearings, Crown Resorts’ executive chairman Helen Coonan, Crown Perth board member Maryna Fewster and property’s CEO Lonnie Bossi will be called to give evidence.

Former WA Supreme Court judge Neville Owen, one of the three commissioners running the Royal Commission, has personal interests with some of the witnesses dismissed a conflict of interests.

Meanwhile, Adrian Finanzio, the counsel assisting Victoria’s Royal Commission into Crown Resorts, has told the inquiry that the casino operator should lose its licence for Crown Melbourne.

Kanaga Dharmananda, Crown’s lawyer, has said that the company has made significant improvements following the Bergin Inquiry in order to detect deficiencies related to money laundering.

In May, the company announced that its casino venues were going to switch to cashless operations to help tackle money laundering. It also announced it was going to stop working with junket operators as a way to make its operations more transparent.

Crown Resorts also made changes to its board following the departure of five former Crown directors.

A few weeks ago, another Crown lawyer, Leon Zwier, wrote a letter to the Victorian gaming minister Melissa Horne warning that 12,000 jobs would be at risk if Crown is unable to retain its gaming licence.

Due to recent news, Star Entertainment Group has withdrawn its offer to buy Crown Resorts. 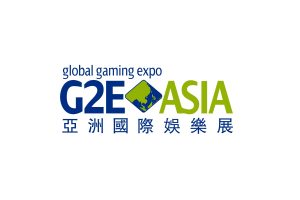 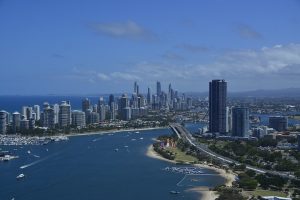