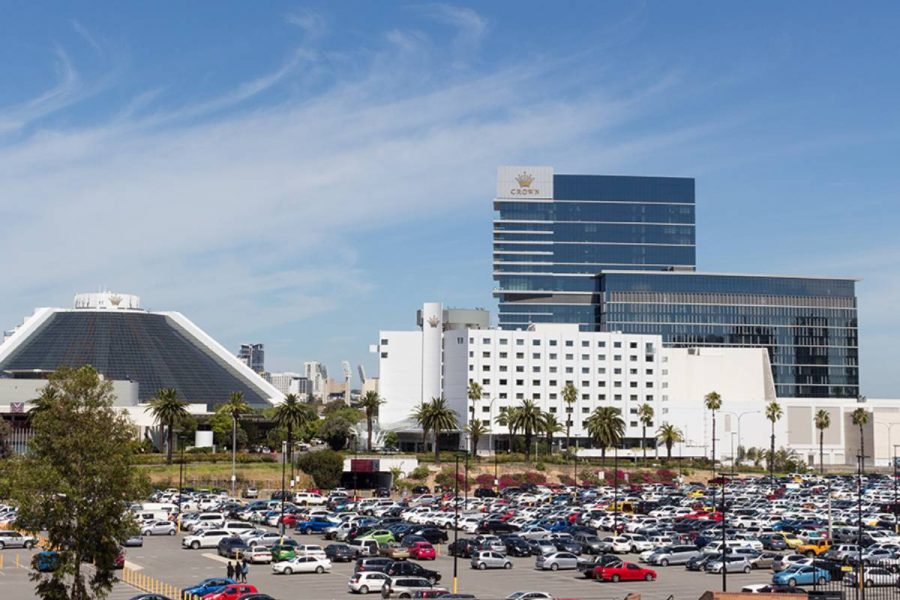 Crown Resorts made illegal deductions from its poker machine tax calculations.
by franz

Xavier Walsh, Crown Melbourne chief executive, said the company underpaid its casino taxes for seven years, but that he only started investigating the day after Victoria’s Royal Commission into the company was announced.

Australia.- Victoria’s Royal Commission has heard that Crown Melbourne may have underpaid its casino tax for seven years.

Xavier Walsh, Crown Melbourne’s chief executive, admitted that he learned about the possibility in 2018 but only started investigating when Victoria’s Royal Commission into the casino operator was announced.

Asked by former Federal Court judge Raymond Finkelstein, who’s leading the inquiry, on why he did nothing for almost three years, Walsh said he “took comfort” from knowing senior Crown staff were aware of the issue.

According to ABC newspaper, Walsh raised the issue to former executive chairman, Helen Coonan, once it was announced that the Royal Commission was to examine Crown’s suitability to hold a licence for its casino in Melbourne.

Current CEO, Steve McCann, also referred to the tax underpayment. He said that he wrote to the Victorian treasury conceding that Crown had made illegal deductions from its poker machine tax calculations since 2013.

In his letter, McCann suggested the company owes AU$8m, but the figure could be significantly higher.

Commissioner Finkelstein said that the letter made it seem McCann was “shopping around for better advice” and that he was perhaps looking to be “honest but not forthcoming or candid”.

McCann revealed that he learned about the underpayment of gambling taxes six days after he assumed his position as CEO.

McCann hopes to bring changes to Crown’s operations and structure

During the inquiry, the CEO defended the company and said it was making changes to its structure.

Blackburn said the total value of credit card payments taken by the casino operator could total more than the AU$160m (US$119.7m). He said senior managers should have known the practice could be used for money laundering.

The judge leading the state of Victoria’s inquiry was originally due to release his report by August 1, but Finkelstein has ordered an extension to the inquiry up to October 15.

He also asked for an increase in the commission’s funding from AU$10m to AU$19.75m to continue investigating Crown Resorts suitability to maintain its licence for its Melbourne casino.