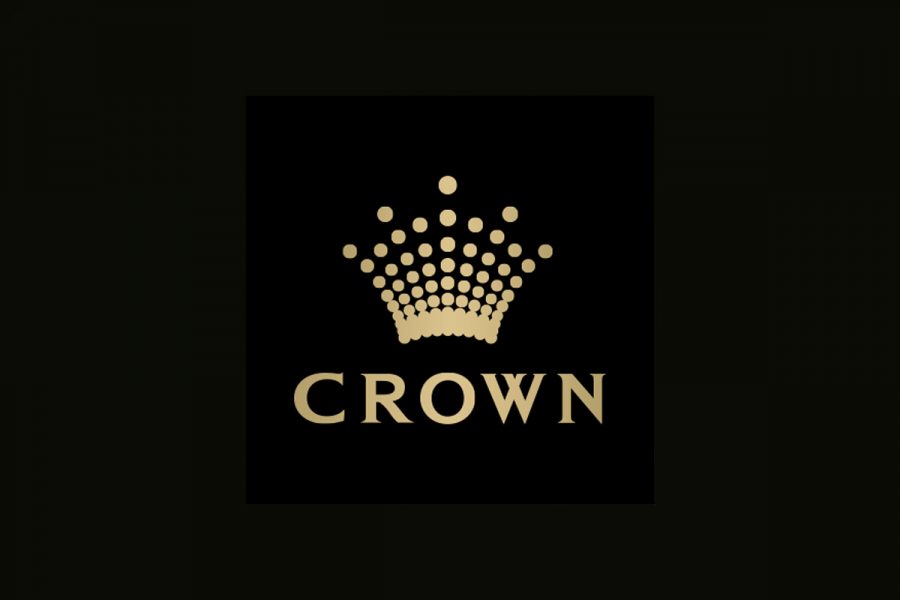 Crown Resorts is working closely with the ILGA to retain its gaming licence for its Barangaroo casino.
by franz

Crown Resorts has agreed to introduce cashless gaming at its casinos to help tackle money laundering.

Australia.- Crown Resorts has announced that its casino venues will switch to cashless operations to help tackle money laundering. It will also stop working with junket operators as a way to make its operations more transparent.

The company has also stated it will eliminate indoor smoking. The changes are being made to meet requirements made by the New South Wales regulator, the Independent Liquor and Gaming Authority’s (ILGA).

Crown is aiming to satisfy the regulator in order to retain its licence to open gaming facilities at its new venue in Sydney.

According to local media, ILGA chairman Philip Crawford, has said Crown Resorts was making progress to be found suitable to hold a casino licence.

The company has recently appointed Steve McCann as its new CEO and managing director from June 1.

Meanwhile, several companies have made offers to acquire the Crown Resorts, including The Star Entertainment.