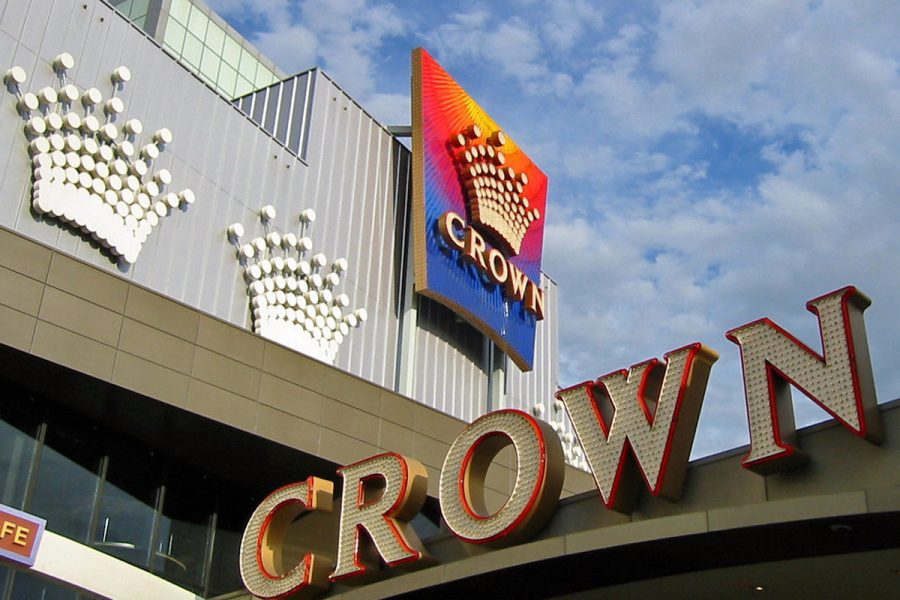 Victoria’s Royal Commission into Crown Resorts will continue up to October 15.
by franz

Adrian Finanzio, counsel assisting the inquiry, has told Victoria’s Royal Commission that Crown Melbourne should lose its casino licence due to serious misconduct.

Australia.- Adrian Finanzio, the counsel assisting Victoria’s Royal Commission into Crown Resort, has told the inquiry that the casino operator should lose its licence for Crown Melbourne.

The judge leading the inquiry was originally due to release his report by August 1, but Finkelstein has ordered an extension to the inquiry up to October 15.

Crown Resorts is also facing a Royal Commission in Western Australia, which is expected to deliver a final report by November 14. It will analyse Crown Resorts’ suitability to continue holding a casino gaming licence for Crown Perth.

WA’s Royal Commission is also analysing how Western Australia’s Gaming and Wagering Commission (GWC) exercised its powers under relevant state and federal laws and whether the regulator was capable and effective in its duties.

The Victorian Royal Commission heard that Crown Melbourne employees were not prepared to discourage people from gambling after spending hours inside the venue.

An employee told the inquiry that he warned gamblers they could lose their VIP status if they chose to self-exclude.

A Royal Commission into trade union governance and slush funds in 2014/2015 resulted in a recommendation for the creation of a new national regulator.