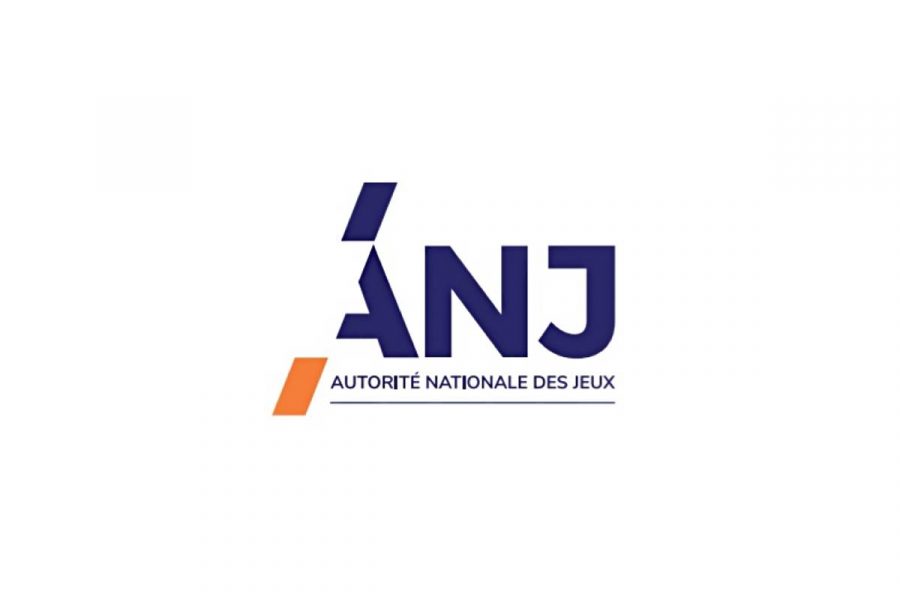 The ANJ plans to propose amendments to rules on gambling ads in France.
by jfoley

The French regulator is carrying out a public consultation on gambling ads as it looks to recommend legal changes.

France.- The French gambling regulator, L’Autorité Nationale des Jeux (ANJ), has hosted the first of a series of “citizen workshops” on gambling advertising. It will host several such events across France to gather opinions from the public about how France’s rules on gambling ads should be updated.

The regulator launched the public consultation following criticism of the amount of gambling advertising shown during the UEFA Euro 2020 championships, when it warned that a line had been crossed. It is keen to update French laws to protect young people and those vulnerable to gambling harm.

ANJ President Isabelle Falque-Pierrotin said the regulator was seeking a public consensus as regards to how the authority will advise the government to reform advertising laws.

The in-person citizen workshops will be followed by an online survey that aims to collect direct feedback on gambling adverts shown in France currently. The notation advertising regulatory authority ARPP and France’s public health networks will also support the research.

Licensed gambling operators in France must submit a mid-year activity report to provide an overview of the advertising campaigns they have scheduled for the rest of the year.