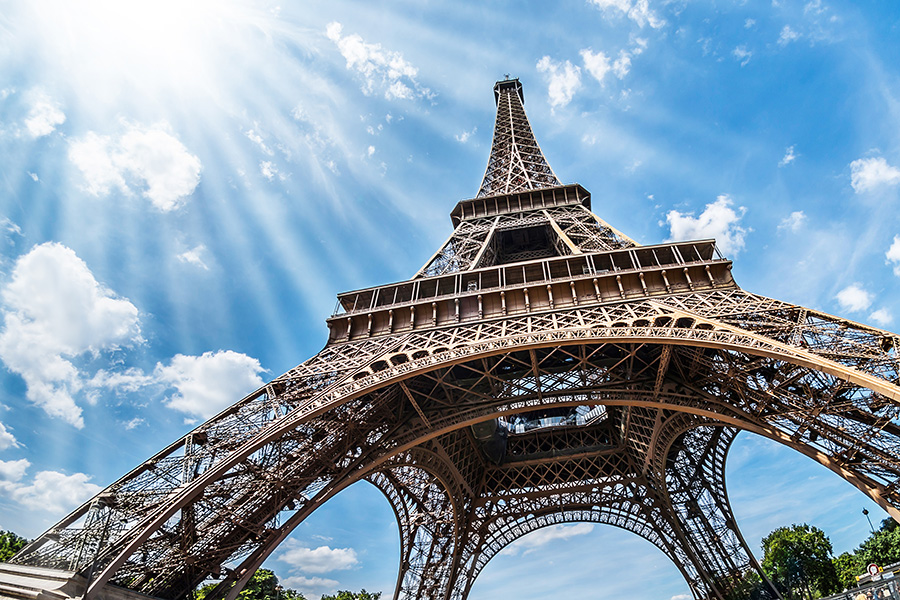 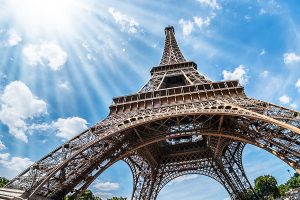 The ANJ took over French gambling regulation in June 2020.
by jfoley

The French regulator ANJ has published a report on its first year in operation.

It’s now produced a report on its first year in operation, highlighting its achievements. It met 17 times in the period and adopted 240 decisions.

It noted that it had immediately addressed the urgent need to renew 10 operator approvals that expired in 2020 and to lay the institutional foundations for its operation, including the adoption of the internal regulations and renewal of the sanctions commission.

It also highlighted its five-pillar strategic plan for 2021-2023 with its strong focus on player protection, and its launch of a dematerialised voluntary gambling ban service with reduced registration deadlines and awareness actions on social networks.

Looking ahead, the ANJ said that in September it will propose more strictly framing betting limits, noting that “many players complain regularly that operators are limiting their bets”.

It said it may decide to carry out control actions which could lead to penalising operators who do not comply with this rule.

It also pledged to continue to take action against the “deceptive commercial practices” of certain tipster sites, which have grown rapidly in number.

The ANJ recently announced an action plan on advertising following its criticism of the volume of gambling advertising in France during the Euro 2020 tournament.

It has warned operators to reduce the volume of gambling ads and to avoid targeting younger people. It said it plans to continually monitor gambling advertising in order to combat “abuse”.

The ANJ will review operators’ marketing plans again and will launch a stakeholder consultation at the start of the school year on advertising, which may lead to the launch of new intervention tools.

It will also issue more precise operational guidelines on advertising before the end of the year.