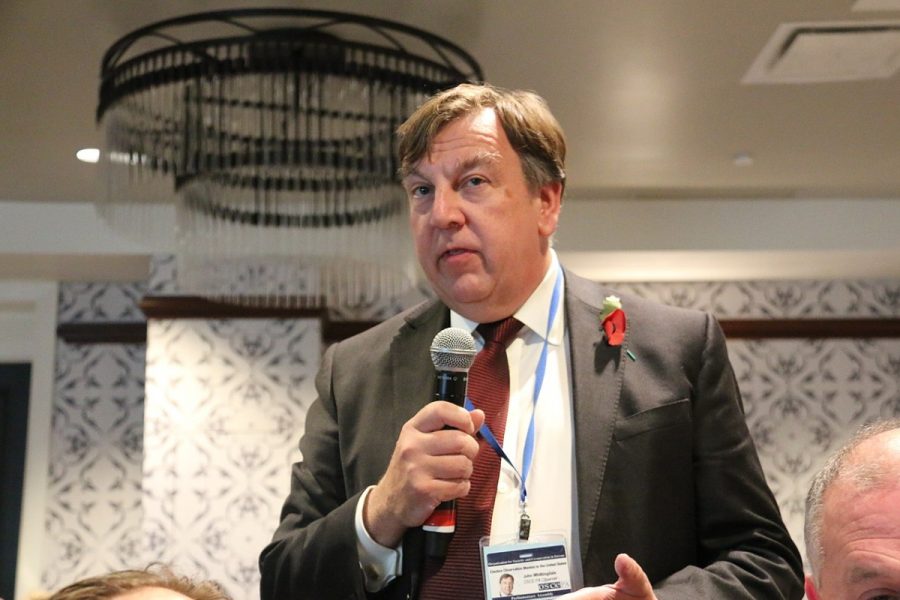 John Whittingdale has responded to the APPG on Gambling-related harm.
by jfoley

John Whittingdale MP has responded to the APPG’s letter criticising his stance on gambling advertising.

UK.- The minister John Whittingdale MP, who is leading the UK government’s review of the 2005 Gambling Act, has responded to a letter from the All-Party Parliamentary Group for Gambling-related Harm.

The group had called on the government to “act in an informed way” and accused Whittingdale of making a “misleading” response to a question in parliament from Ronnie Cowan MP on gambling advertising.

The letter was written by Carolyn Harris MP, chair of the APPG and Lord Foster of Bath, chair of Peers for Gambling Reform.

In his response, Whittingdale said the government was carefully considering all information included in the 16,000 submissions it received during its call for evidence for its review of British gambling legislation.

He said: “While the evidence we have seen does not show a causal link between exposure to gambling advertising and the development of problem gambling, we are absolutely alert to the potential ways in which advertising or marketing may affect different groups.”

The APPG had taken issue with Whittingdale’s mention of a 2014 study by Professor Per Binde, which he said had not established a causal link between exposure to gambling advertising and problem gambling.

The minister’s response was subsequently highlighted by the Betting and Gaming Council (BGC) in its criticism of calls for a ban on gambling advertising during the Euros.

The APPG said in its response that other, more recent studies, did show a causal link between advertising and problem gambling.

It wrote: “In this review we have a once in a generation chance to ensure we develop the right balance providing gambling in a safe and well-regulated way.

“The decisions must indeed be based on evidence which means a thorough assessment of all the evidence not the reliance of a position based on one piece of out-dated research.

“An approach of this kind will let all sides down. The industry likes to jeer at those who do not agree with their position, apparently, we are ‘Sunday School Prohibitionists’. But now is not the time for school-boy name calling. What we desperately need is a grown-up debate and a properly informed and considered response.”