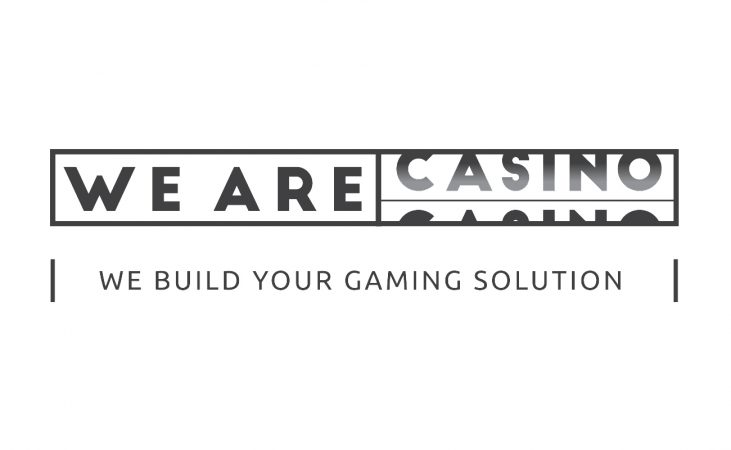 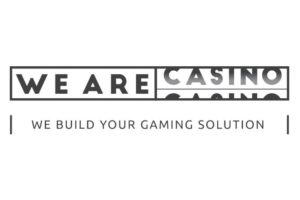 WAC develops premium gaming software and provides content exclusively designed for some of the world´s biggest operators.
by fsaffores

“Adding Woohoo Games’ content on our aggregating platform was a natural step in our expanding business in India,” Head of Sales at WeAreCasino, Marko Jelen remarked.

India.- Gaming solutions developer and content aggregator WeAreCasino bolsters its thriving presence in the global gaming market by signing a deal with Woohoo Games, a leading RNG game provider in the Indian market.

Since it entered the industry, WeAreCasino has been on a winning streak when it comes to securing partnerships with some of the largest content providers and operators, and now, a deal with one of the most innovative brands in the Indian gaming scene is another winning move.

“With their RNG Indian-themed titles such as Andar Bahar, Teen Patti, and Cricket Kings, this will for sure boost our numbers there. I’m confident in all their products which offer something fresh and innovative – as did their branded taxis at ICE earlier this year,” Marko Jelen added.

Woohoo Games’ commitment to creating content that’s not only rewarding but also highly-engaging and intuitive is the secret to sustaining players’ loyalty to their games.

Ed Whittington, Head of Business Development at Woohoo Games explained: “In the initial explosion of the online era, businesses pored over customer loyalty – creating websites that the customer stayed with for long periods of time. We don’t think this is a dated concept but rather one that’s crucial for the success of any business, and a concept on which we have built the foundations of how we work.

“In RNG games, the content has often been seen as disposable, and turnover of content, as a result, was very quick. We wanted to create games that players not only enjoy, but also become loyal to, and bring this back as a considered focus in the industry. The fact that growing aggregators in the industry such as WeAreCasino are integrating our games, we hope, shows
operators that Woohoo is a ‘must-have’ portfolio of games.” 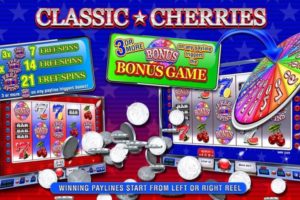 The MGA signs data-sharing agreement with the WPBSA