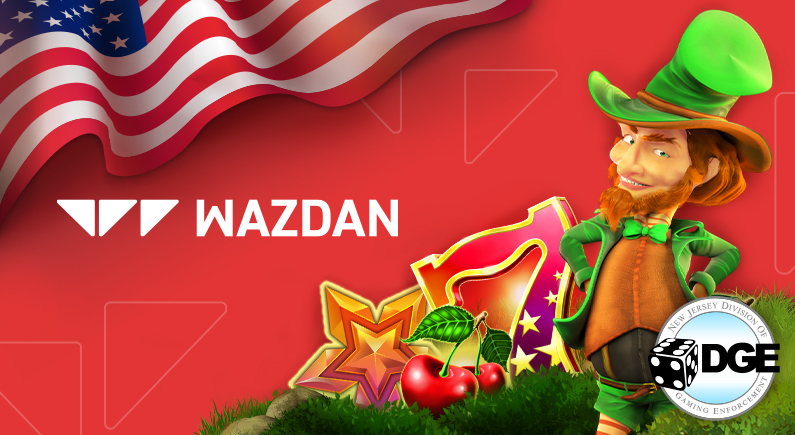 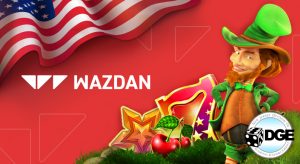 Wazdan, the innovative slots provider, has generated significant momentum in New Jersey just weeks after taking its first batch of games lives in the state.

Press release.- More than 10 additional titles are being certified for roll out in the Garden State, including the top-performing Hold the Jackpot titles, following the established supplier’s debut in the US.

Six of Wazdan’s most popular slot hits are already certified in New Jersey, including Lucky Reels™, Space Spins™ and Sizzling 777 Deluxe, as well as other fan-favourites like Power of Gods™: The Pantheon, Magic Stars 3 and Magic Fruits Deluxe.

Not only has the supplier enjoyed a positive commercial start to life in New Jersey, it is also planning to significantly expand its footprint in surrounding regions, attending G2E Las Vegas in October, while engaging in numerous discussions with major igaming companies to maintain its growth trajectory.

Andrzej Hyla, Chief Commercial Officer at Wazdan, said: “We’ve been live in New Jersey for a number of weeks now and our games have been hugely well received by New Jersey players.

“It gives us huge amounts of confidence as we look to expand in North America, with more games set to be certified in the state and a number of commercial deals in the works.

“We’re delighted with our progress so far and with numerous exciting milestones on the horizon, we hope to keep this momentum going for a long time to come in the United States.” 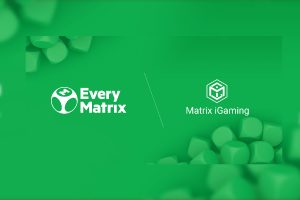