The Wakayama Marina City has been marked as the preferred site for the prefecture's IR. (Credits: booking.com)
by fnoodt

Should the prefecture gets awarded an IR, the authorities are looking to open their venue in 2024.

Japan.- The casino industry has yet to arrive in Japan as the government finishes the details on how to issue licences, but some regional governments are already getting ready for it. While many remain reluctant or are still assessing whether they’ll bid for an integrated resort (IR) the Wakayama prefecture already revealed that it plans to open its own venue in 2024, should it score a permit.

The government is confident it will be one of the three chosen to host the first IRs in the country after being the only one, besides Osaka and Nagasaki prefectures, to voice their interest in the segment on the earlier stages. That’s why it has revealed further details, like the scheduled opening date or its location, near the Kansai International Airport in the Wakayama Marina City.

Wakayama has already set aside nearly €1.6 million in next year’s budget for IR-related research and other costs. The prefecture expects to get €2.4 billion in exchange as it projected it will receive four million visitors per year once the venue it’s finally opened.

Osaka is a number one favourite to get an IR licence and its proximity with Wakayama has raised concerns about the latter’s chances. However, the government’s IR Promotion Headquarters has indicated that it would not be a problem. 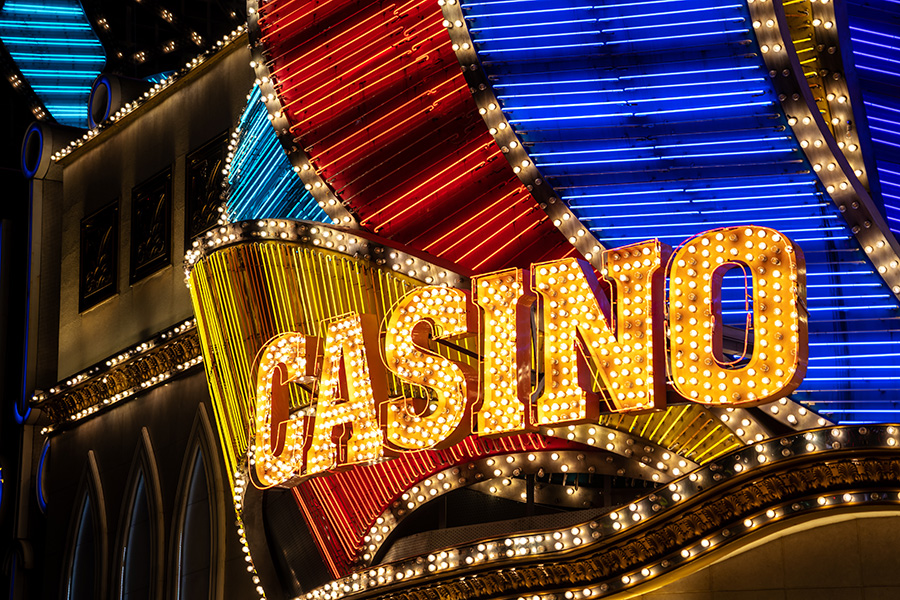 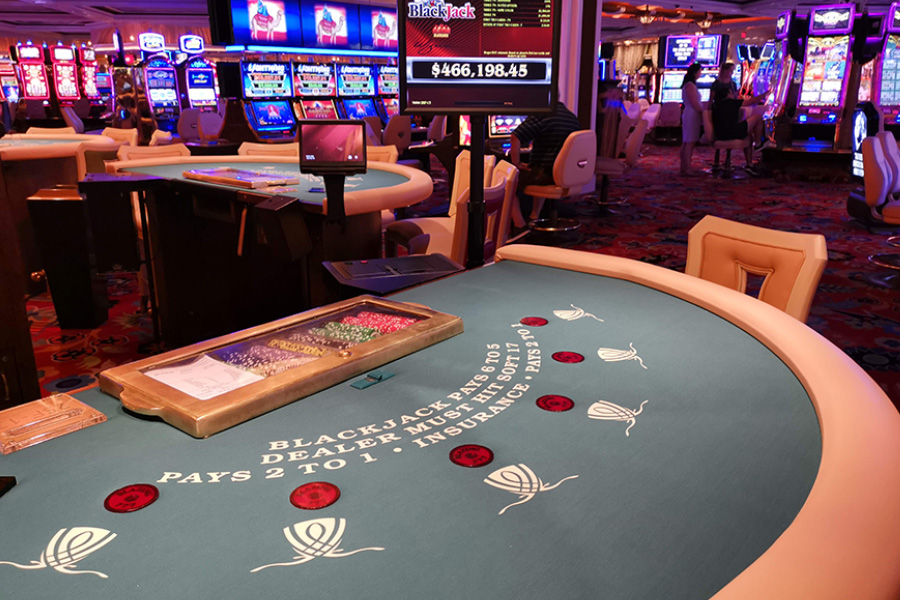