VBET is the title partner of the Ukrainian Premier League 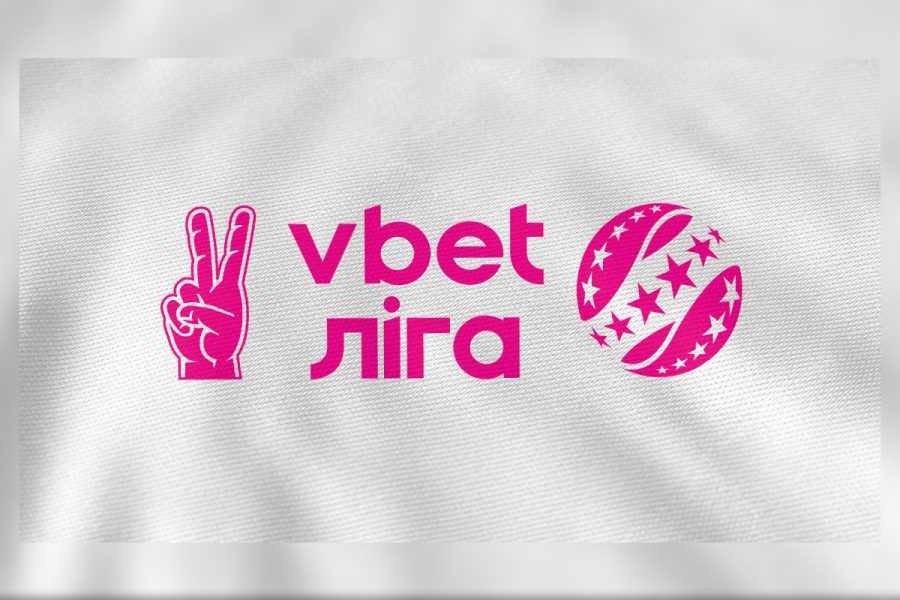 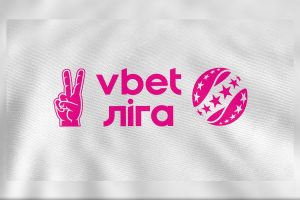 The partners will focus their efforts on the development of the Championship and Ukrainian football in general.
by melissac

VBET is happy to announce that from now on will be a partner of the Ukrainian Premier League.

Press release.- VBET, a global betting and gambling operator, has signed a title partnership with UPL for a period of three football seasons.

“We are happy to introduce VBET as the new title partner of the Ukrainian Premier League. VBET is an international company – a new player in the Ukrainian market, seriously determined to support Ukrainian football and to promote sports in general. From now on, the official name of the Championship is VBET League. Accordingly, the new season will begin with a new logo.

Also, as announced earlier, VBET will be the general sponsor of the match for the Ukrainian Super Cup, which will take place on September 22 at the Olimpiyskiy NSC in Kyiv.

“We are looking forward to fruitful cooperation, which will help popularize Ukrainian football further and make it even more enjoyable for fans,” noted UPL Executive Director Yevgeniy Dikiy.

“We are glad to cooperate with one of the biggest leagues in Eastern Europe, which is progressing and becoming more and more powerful every year. This year, 16 professional clubs will play in the Ukrainian Premier League, demonstrating the evolution of Ukrainian football. We are happy to be a part of this process.

“We hope that the fans will return to the stadiums as the 2021/22 season kicks off. VBET has got exciting surprises for them throughout Ukraine. We are confident in productive cooperation with the Ukrainian Premier League and are ready to share our international experience to promote the sports culture among the Ukrainian fans,” stated Anton Svetlichny, Head of the Partnership Department at VBET Ukraine.

With 18 years of experience in the industry and being powered by the BetConstruct software provider, VBET arrives with a vast variety of casino games and Poker tournaments for Ukrainian customers, as well as new products which will be coming soon.

VBET’s entrance into the regulated Ukrainian market is an important step on the path to increasing its global presence. Also, the award-winning global brand is the proud sponsor of AS Monaco., The Alliance Cybersport Team, Portsmouth F.C., and other sports teams and competitions. 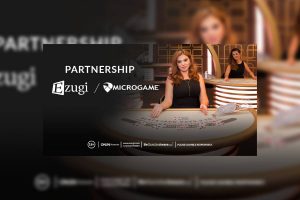 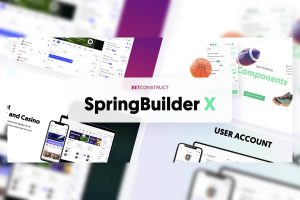 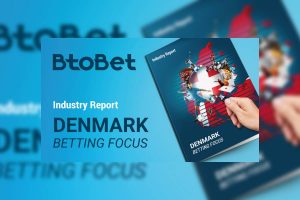 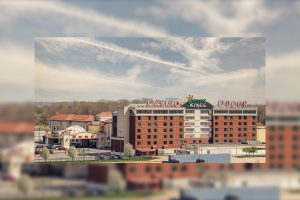