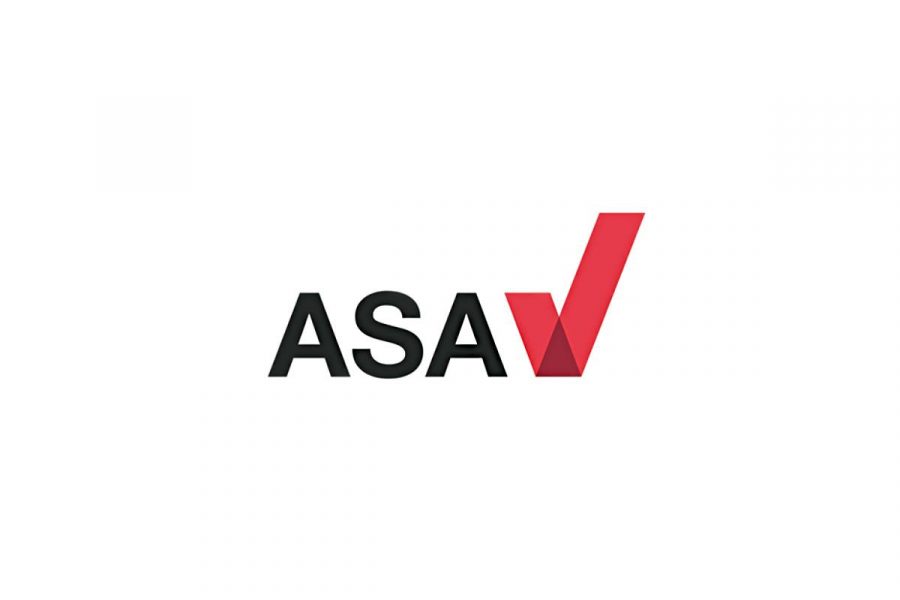 The ASA has reported statistics on children
by jfoley

The ASA has reported that children’s exposure to gambling ads in 2020 was higher than in 2008 but lower than in 2013.

UK.- The Advertising Standards Authority’s (ASA) latest report on children’s exposure to restricted advertising has found that children continue to see more betting ads than in 2008.

However, children’s exposure to gambling ads remains lower than the peak reported in 2013.

It found that children saw 16.3 per cent of the gambling ads seen by adults, down significantly from 38.6 per cent in 2008. This suggests the increase in exposure since 2008 is a result of an overall increase in gambling advertising rather than when or where the ads were shown.

Lottery products accounted for one of an average 2.8 gambling ads seen by minors each week. Bingo accounted for 0.9, casino ads for 0.6 and sports betting just 0.3.

Effect of Covid-19 lockdowns on exposure to gambling ads

The report also found that minors’ exposure to gambling ads increased during lockdown in the UK.

A similar increase was reported in minors’ exposure to ads for alcohol.

Michael Dugher, chief executive of industry group, the Betting and Gaming Council (BGC), has spoken out against calls for a ban on gambling advertising during the UEFA 2020 European Championship.

The broadcaster ITV has already said that gambling ads during the European Championship would be significantly reduced due to changes since it broadcast the 2018 World Cup. That is partly due to the Betting and Gaming Council’s whistle-to-whistle ban.

However, several MPs, including the Scottish National Party’s Ronnie Cowan, have called for a complete ban on gambling ads during the event.

Writing in parliamentary magazine The House, Dugher said the call was “not backed up by the evidence”. 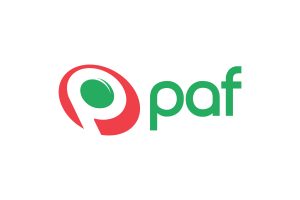 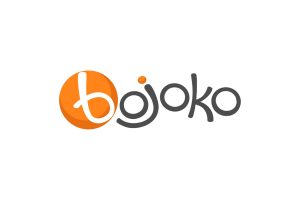