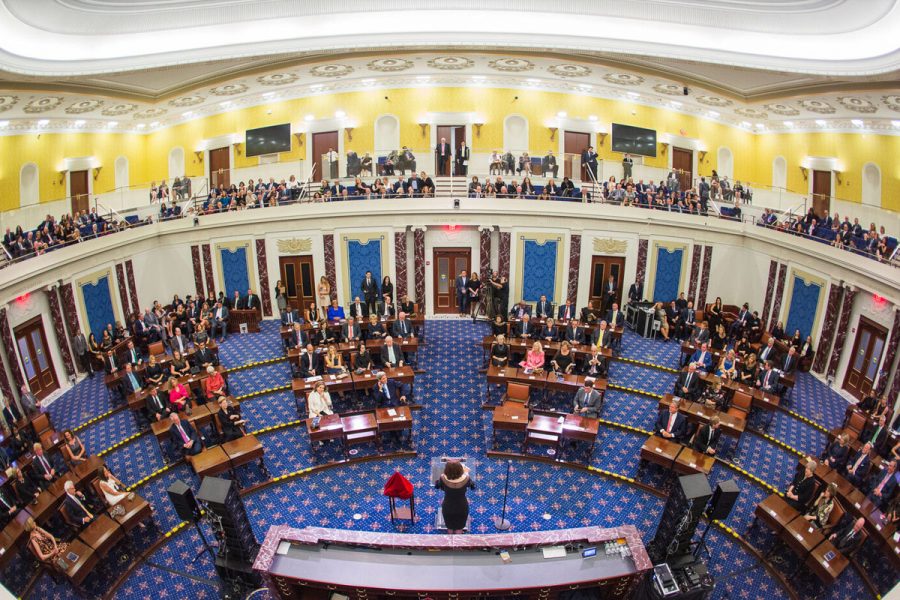 The High Court judge is deliberating on the case against Paddy Power.
by jfoley

UK.- A High Court judge is to make a decision in the case of a customer who is demanding a payout for a bet that was misheard by sports betting operator Paddy Power as ten times the amount intended.

James Longley originally intended to make a £1,300 each-way telephone bet on a horse, but then the operator called through to a trader to approve the size of the bet, the operator told the trader the bet was for £13,000 – ten times the amount requested.

Longley’s barrister told the High Court that his client accepted the misheard amount and agreed to bet £13,000, which would entitle him to a payout of £286,000. He claims the operator confirmed over the phone, “so that’s going to be twenty-six thousand” to be debited from his account.

However, Paddy Power’s lawyers claim there was no agreement for the increased stake, which was mentioned by mistake.

Barriser Kajetan Wandowicz said: “It beggars belief, that a highly intelligent and sophisticated punter who has only just been told that his requested bet has been approved would regard that mention of a different sum of money as a counter-offer.”

Based on the context and Longley’s reaction, he suggested that it appeared the customer had not noticed that a larger sum had been mentioned during the call, only realising when he checked an app on his phone later. He claims that means the parties had been at cross purposes and the contract had not been agreed.

But Longley’s barrister Mark James said: “Objectively, it’s a bet for £13,000 each-way. That’s how Mr Longley understood it, that’s how the phone operator understood it and that’s the bet that Paddy Power’s trader authorised. It would be a very unusual outcome if they were all wrong.”

He told the court that Longley was a well-off customer and had already lost £19,000 to Paddy Power on the same day, from an opening balance of £78,000.

He recognised that for many customers, acceptance of a ten-fold increase in the intended bet would be “implausible,” but said that it “It is plausible for a punter in the situation of Mr Longley.”

The trader did not give evidence to the court but James said: “He seems to have been tempted into [accepting the bet] because he thought the customer was chasing his losses.

“He thought this was a good chance to make a profit for the business. He says in that email, ‘For some reason, the liability just went out of my mind’. We know he thought he was in trouble.”

He argued that the “error” clause that Paddy Power used to reject the payout was unfair, saying that Paddy Power had been able to lay off part of the bet, recovering £17,000, and could have laid off the whole amount.

He said: “They can lay off their bets, make a profit on the deal, and then tell the bettor, ‘We’re keeping our winnings but you can’t have yours’.” 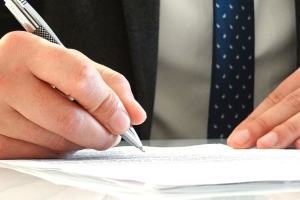