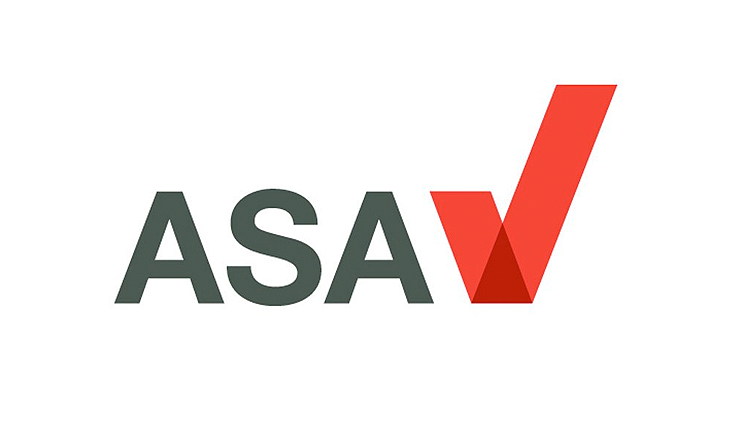 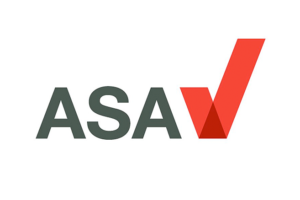 Children were exposed to a record low number of gambling ads last year.
by jfoley

The Advertising Standards Authority has reported that the visibility of gambling ads among children is at its lowest in 12 years.

UK.- The Advertising Standards Authority (ASA) has released a dedicated report into the visibility of gambling ads among under-16s.

The report finds that gambling ads seen by children have reached the lowest level since 2008.

This marks the lowest level of exposure since 2008 (2.2 ads per week), which was the first full year that all gambling products and services could be advertised legally on television in the UK.

The majority of gambling ads that children were exposed to were for bingo, lottery and scratchcards.

“We will continue our proactive monitoring to make sure this remains the case for TV ads as well as carrying out further monitoring online so that we limit children’s exposure to age-restricted ads wherever they appear.”

The full report on children’s exposure to age-restricted ads can be seen here.

The UK’s Betting and Gaming Council announced last month that members would cease to broadcast television adverts during the remainder of the UK’s Covid-19 lockdown.