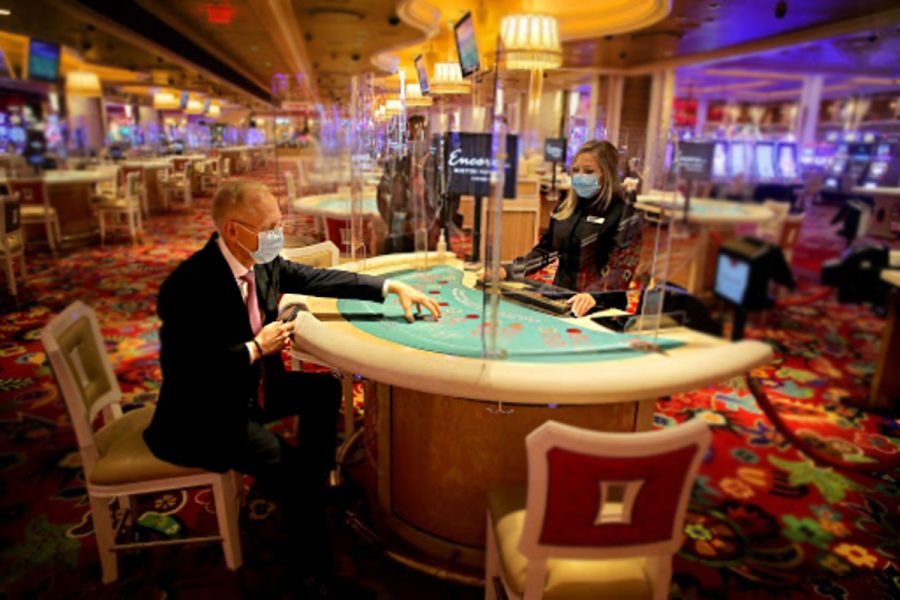 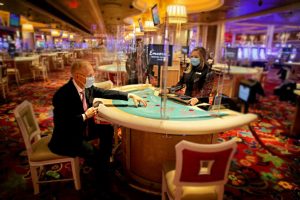 Casino workers in Lincoln, Rhode Island, have called for a return to work following the reopening of casinos in the state.

US.- Rhode Island has lifted Covid-19 countermeasures, allowing casinos to fully reopen. However, staff at Twin River Casino/Bally’s in Lincoln claim they have not yet been called back to work.

Represented by General Teamsters Local Union 251, staff say they remain on a long layoff with no news about their jobs despite restrictions being lifted and Twin River’s gaming revenue increasing.

Matthew Taibi, principal officer of Local 251, said: “It’s unfortunate that corporate profits are being prioritised before people, which Twin River has clearly demonstrated by its actions so far by not returning its valuable workers back to their previous positions.

“The fact that working Americans here in Rhode Island are having their surplus labor value ignored is disgusting. They’re betting against the house.

“Our members at Twin River are fully capable, willing, and qualified to return to their positions immediately. They have always provided exceptional customer service to guests who visit the casino from all over New England. It is time for Twin River to recall them to work.”

Teamsters Local 251 represents over 6,300 workers in a wide variety of industries throughout Rhode Island.