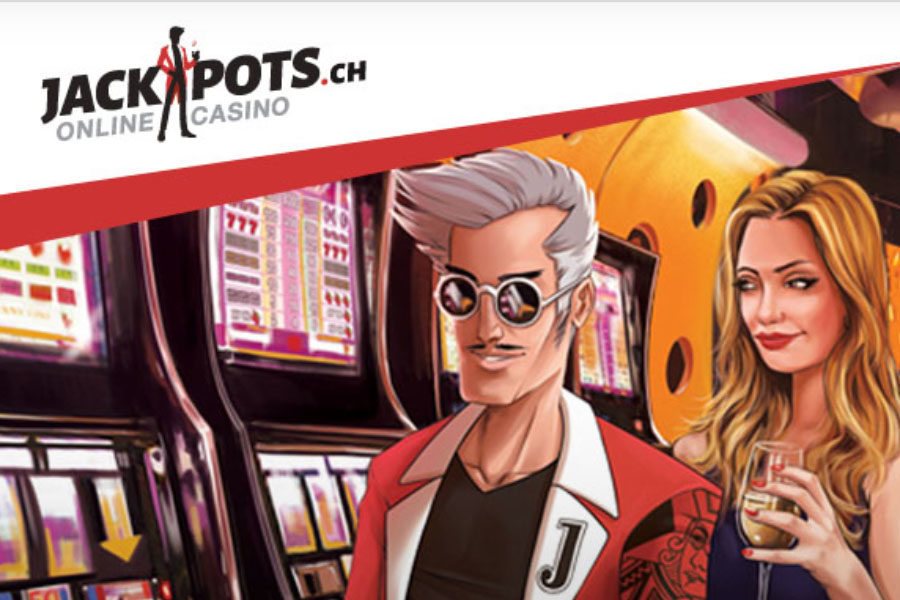 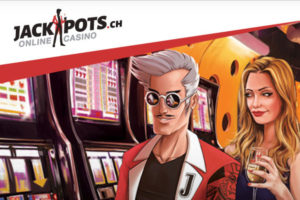 Switzerland.- The Stadtcasino Baden group has reported 16.2 per cent growth in annual revenue to CHF 75.3 million (€71.4million) with online providing a significant boost.

Stadtcasino was the first Swiss casino group to go live with an online brand when it launched Grand Casino Baden’s Jackpot.ch last July.

It launched a second iGaming brand, Casino777.ch, through its Davos casino in September.

Together they contributed 7.6 per cent of total revenue but launch costs brought impacted profits for the year.

The total growth reported in the annual results was generated mainly by the land-based venues.

At Casino Davos, which is co-owned with Belgium’s Ardent Group and the Davos Tourism Organisation, GGR rose by 15 per cent to 2.1 million (€2million) despite a 2.9 per cent fall in visits.

The land-based casinos have been closed since mid-March due to the Coronavirus pandemic leaving the iGaming brands as the only source of revenue.

Company CEO Detlef Brose said that despite being a long way from compensating for the loss of land-based revenue, the first numbers from its iGaming brands were promising considering the recent launch and new market.

He said the casinos had also recently expanded their range of iGaming titles to attract more players.

Brose noted that the company would get through the current crisis without having to consider making any redundancies and that small adjustments would allow it to pay all staff.