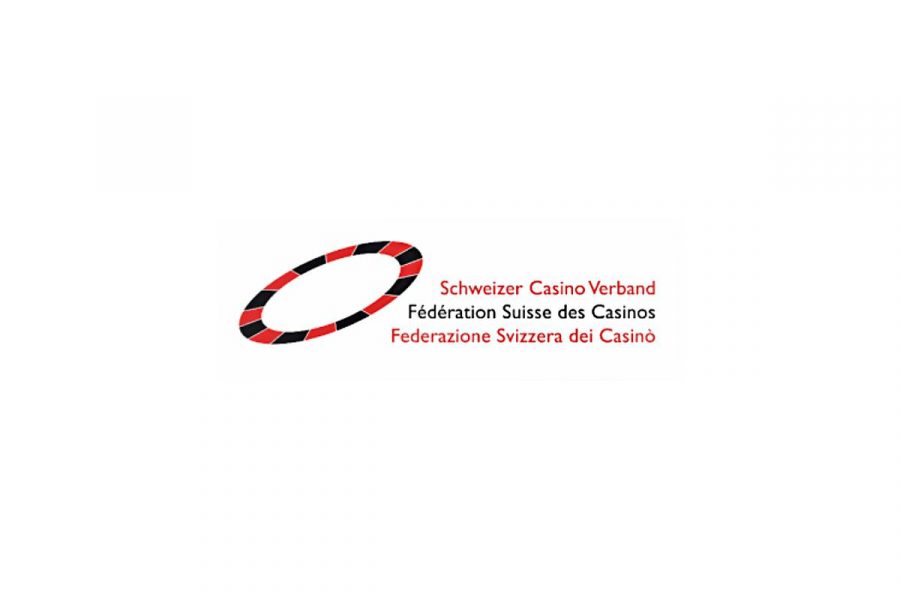 Pfister replaces Dr. Beat Vonlanthen, a member of Switzerland’s Council of States who served as president of the 21-member association for four years. That period saw the introduction of Switzerland’s new gaming legislation in 2019, which allowed land-based casinos to offer online gambling.

The most recent Swiss casino to gain a licence for online gambling was Casino de Neuchatel, which in November became Switzerland’s ninth land-based casino to hold an online gaming licence.

The SCV thanked Vonlanthen for making a “great commitment to the Swiss casino industry”.

Eight other members of the board were also elected at a meeting of the association that took place at Casinò Lugano: Guido Egli (Grand Casino Luzern), Emanuele Stauffer (Casinò Lugano), Dr. Christoph Thurnherr (Grand Casino Baden) and Ueli Winzenried (Casino Bern and Neuchâtel).

At the start of this year, Switzerland’s Inter-Cantonal Lotteries and Betting Commission (Comlot) was rebranded as Gespa following changes to regulation and licensing in the market.

The change was made in line with the new Concordat on Gambling coming into force, replacing the Inter-Cantonal Convention on Licensing and Supervision of Inter-Cantonal and National Lotteries and Bets IVLW.