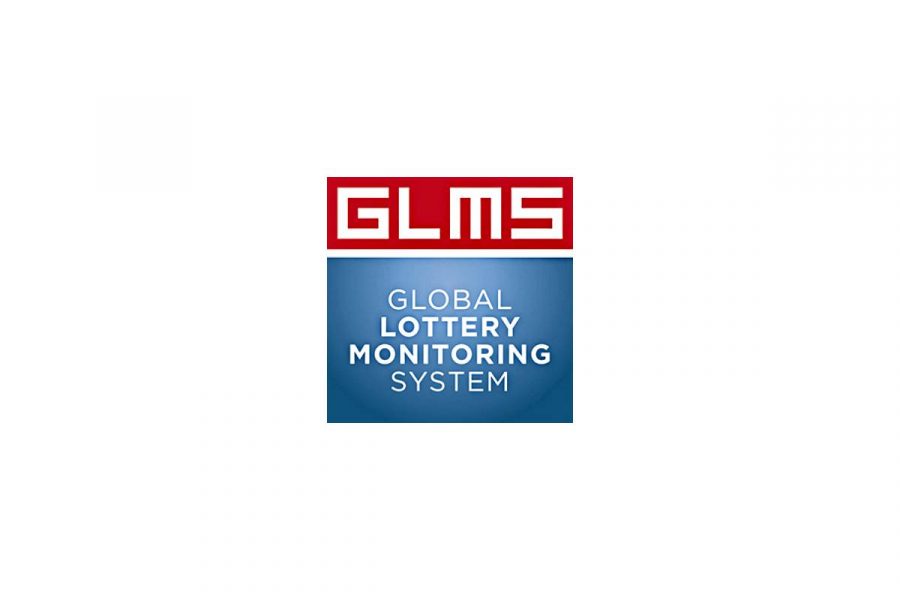 Ludovico Calvi will continue as president and chairman of GLMS for another term.
by jfoley

The Global Lottery Monitoring System (GLMS) has reappointed Ludovico Calvi as its chairman and president for a third consecutive term.

Switzerland.- In its latest Executive Committee election, the Global Lottery Monitoring System (GLMS) has reappointed Ludovico Calvi as chairman and president for a third consecutive mandate.

Calvi will serve until the next election in 2023. He has been a member of the GLMS Executive Committee since June 2015 and has been president since June 2017.

A Member of the American Gaming Association Sport Betting Task Force, he is director of the board at Lottomatica Betting Ltd, where he served as CEO from 2009 to 2016. He has also worked at GTECH Plc. IGT, Sisal and William Hill.

The other members elected to the Executive Committee by the GLMS General Meeting are Lat Dip of Senegal’s LONASE, Younès El Mechrafi of Morocco’s MDJS and Lori Sulivian of Canada’s OLG.

In addition to Maillet, the remaining three members of the Executive Committee, who are nominated by the World Lottery Association and European Lotteries rather than elected by the General Meeting, are Fabian Garcia of Uruguay’s Saetonne, La Banca de Quinielas; Jens Nielsen of Denmark’s Danske Spil and the HKJC’s Michael Fitzsimons.

Calvi said: “I am delighted and privileged to have been appointed President of GLMS for a third consecutive term. I would like to thank all members of GLM for the renewed trust.”

He highlighted achievements over his past two terms, including a review of the organisation’s efficiency, investment in “competent human and technical resources” and a move towards transparent and more effective processes and governance.

He said the group had attempted to implement more efficient statutes to allow it to expand and diversify its membership base, integrating new sport integrity stakeholders and strengthening relations with public and private stakeholders.

“We have set very solid foundations to drive the success of our Association in the titanic fight against Match Fixing and to protect Sports Integrity worldwide,” Calvi said.

“I am honoured to have been re-elected since this would allow me to carry on the mission of growing GLMS network worldwide and disseminating its core values while guaranteeing continuity and strengthening the association.

“I am fully convinced that GLMS represents a tremendous vehicle not only for our Association and its members but also for all other key interested stakeholders, our communities, and our society as a whole.”

The Executive Committee is one of GLMS’s four governing bodies. The others are the General Secretariat, based in Lausanne, Switzerland, the General Meeting (the wider membership of the organisation), and the Auditors.

The Executive Committee comprises eight members, each representing a national lottery. The General Meeting elects four of those, while the World Lottery Association and European Lotteries, GLMS’s founding members, nominate the other four for validation by the wider membership.

The majority of suspicious betting alerts came from Europe, which saw 160 alerts, 94 of which involved football and 30 basketball.