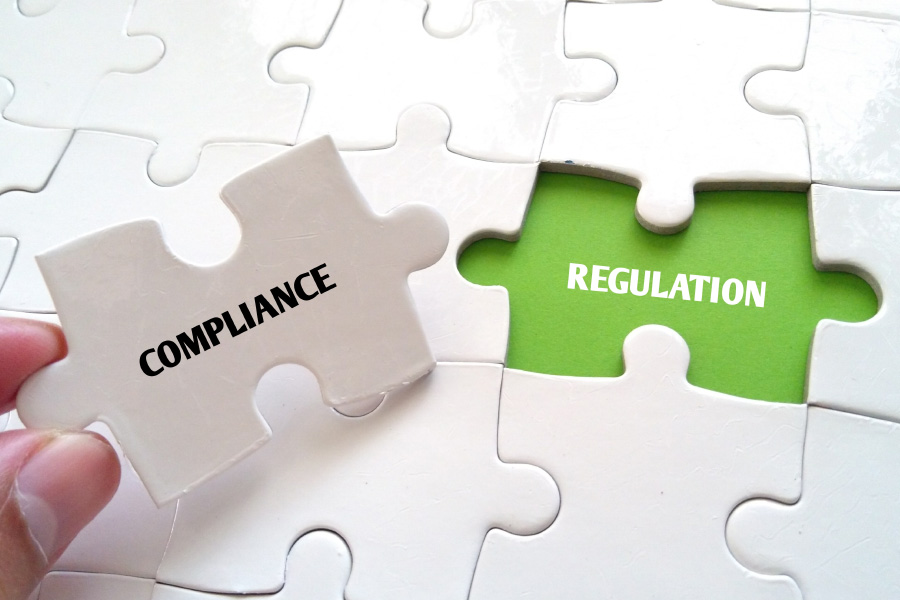 The regulator is in favour of restrictions on gambling ads.
by jfoley

The Swedish gambling regulator has accepted some recommendations for tighter restrictions but rejected others.

Sweden.- The national gambling regulator, Spelinspektionen, has responded to a report calling for tougher restrictions on gambling operators in Sweden.

The report from Sweden’s Gambling Market Inquiry (Spelmarknadsutredningen) called for tighter limits on gambling advertising, a licensing regime for software providers and for Sweden’s current temporary SEK5,000 (€492) deposit cap for slot machines to be made permanent.

The Sweden gambling regulator has lent its support to the proposals on licences for software providers and limits on advertising.

On the subject of advertising, the regulator responded: “It is logical to have the same basic requirements for the marketing of games as on the marketing of alcohol-based on the risks associated with the products.”

However, it said that the imposition of permanent limits for online casino gaming needed to be investigated further and should only apply to the highest risk games.

It also expressed doubt over a proposal to have the Swedish Public Health Agency create a risk classification model for different types of gambling, arguing that regulatory action should be prioritised and that official guidance was needed on how risk potential should be measured.