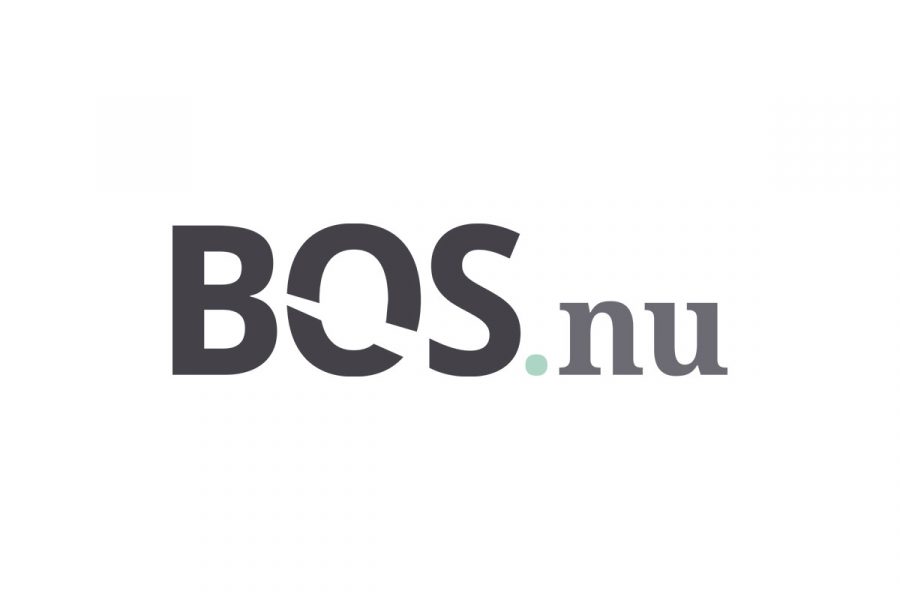 BOS says the proposed extension would be a reason to "rejoice" for the blackmarket.
by jfoley

The Swedish igaming operator association BOS has warned that the proposed extension of deposit limits will accelerate leakage to the unlicensed gambling market.

The limit was introduced last July as a temporary measure until the end of the year as a result of the Covid-19 pandemic. It was then extended until June of this year, but the government now proposed extending it again until November 14.

BOS chair Gustaf Hoffstedt said: “It is only the black market that has reason to rejoice at the government’s proposal for continued restrictions for Swedish-licensed gambling companies.”

Sweden already has market leakage of 25 per cent, he said, claiming that this would get worse if the measure is maintained.

The consultation period on the proposed extension finished on Monday. The Swedish gambling regulator, Spelinspektionen, has itself raised concerns about the cap.

It opposed the introduction of the initial measure last year and has since called for clarification on the cap’s mechanism.

Last month, an administrative court overturned sanctions taken against Kindred Group for using a loophole to circumvent the deposit limit. The regulator argues that such loopholes effectively render the deposit limit unviable.