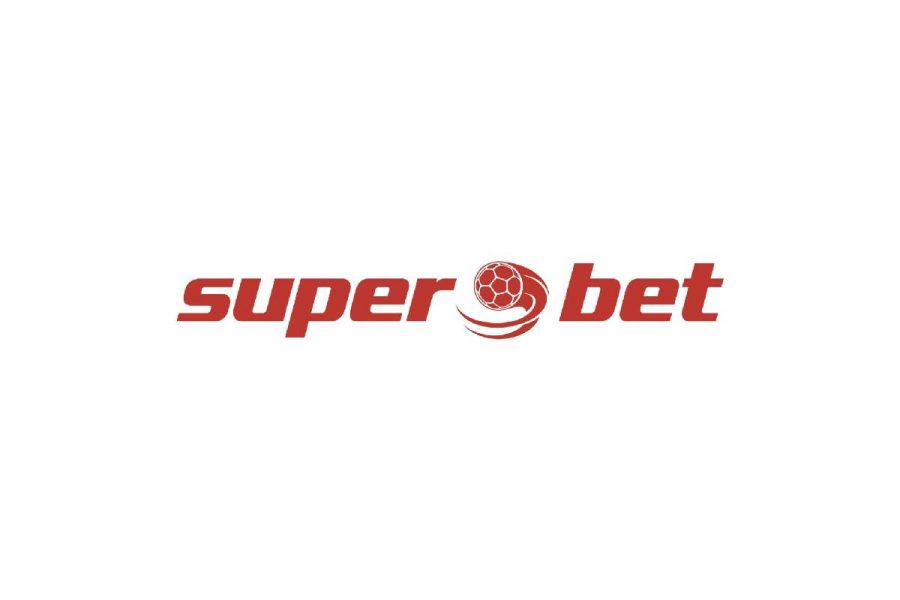 The companies entered an agreement to distribute a new igaming product.
by silajmat

Superbet, the largest online betting operator in Romania, and Gaming Corps, a developer of igaming products have reached a partnership agreement.

Sweden.- Gaming Corps, a Swedish game developer, and the online casino operator Superbet, have reached an agreement that involves exclusivity distribution of the Swedish igaming products in the Romanian market.

Under the agreement, Superbet will distribute Gaming Corps products and offer its upcoming multiplier games exclusively in Romania for three months.

Multiplier games iJect is a new category of games for igaming. They are inspired by cryptocurrency “crash games” on which the fundamental functionality of betting on a moving object is based.

As the object moves forward or upward, the bet multiplier increases and the player must decide whether to leave the game early or dare to hold on for a larger payout.

The games are quick and intuitive and in increasing consumer demand as of late, with the community aspect having significant bearing on their popularity.

Gaming Corps has reported to have three multiplier games currently in production under the new product line.