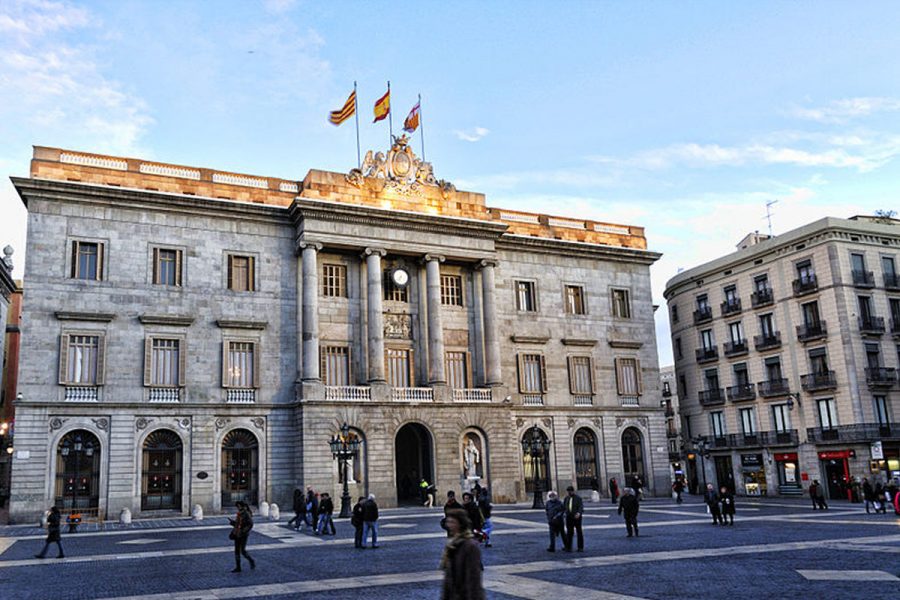 The Spanish gambling regulator DGOJ has released revenue figures for the first quarter.

Spain.- The national regulator Dirección General de Ordenación del Juego (DGOJ) has reported that Spain’s gross gambling revenue (GGR) for Q1 came in at €240.1m, an increase of 3.8 per cent on the previous quarter and 10.2 per cent year-on-year.

The number of new player accounts grew by 7.9 per cent against the previous quarter, reaching 422,533. The monthly average of active gaming accounts hit 1.1m, up by 22.7 per cent year-on-year. Player deposits rose by 6.1 per cent.

Sports betting was the biggest grossing vertical in Q1, accounting for 45.6 per cent of GGR at €110.3m. Its contribution was down from 50.4 per cent of GGR in the same quarter in 2020 but up against the previous quarter.

Operators spent €148.4m on marketing in the quarter, a decrease of 1.7 per cent on the previous quarter. That broke down into €71.5m on advertising, €56m on promotions, €12.4m on affiliate marketing and €8.5m on sponsorships.

Last month, the DGOJ released its annual player report revealing that players’ median spend on online gaming grew 4.1 per cent to €533 in 2020.

There was a rise in the number of players across all age groups, but older age groups saw the steepest growth.