Smoking ban to be lifted at Atlantic City casinos 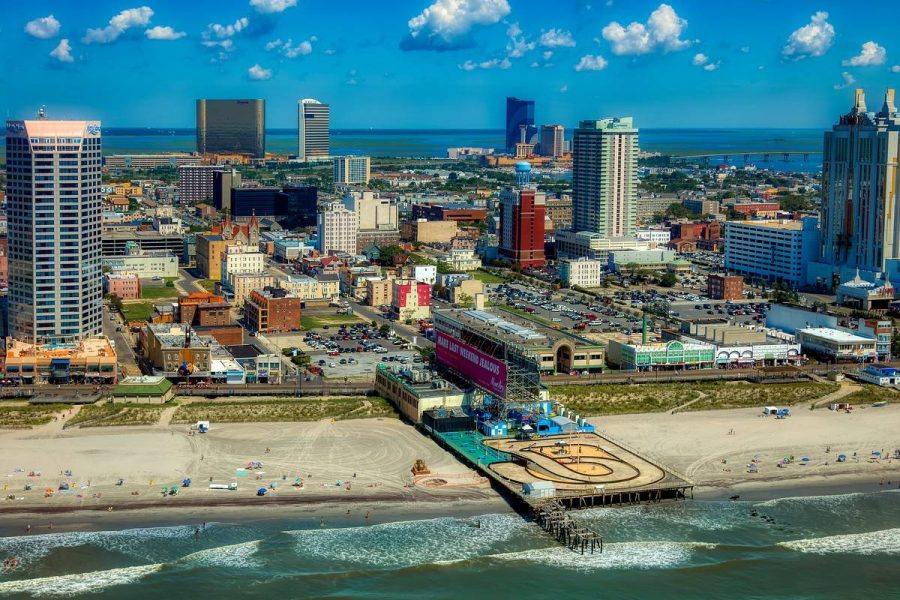 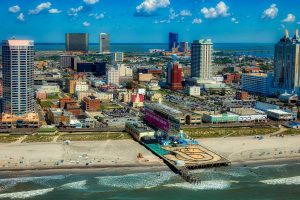 Atlantic City casinos will allow smoking from Sunday.
by silajmat

A year after authorities banned smoking at Atlantic City casinos due to the Covid-19 countermeasures, the restriction will be lifted on Sunday.

US.- The temporary ban on smoking at Atlantic City casinos will come to an end on Sunday, a year after it was introduced.

The measure will be lifted as part of the general easing of restrictions, according to a law signed by Governor Phil Murphy in which he declares the end of New Jersey’s public-health emergency status as of July 4.

Casinos were among the first venues Murphy ordered to close at the start of the pandemic in March 2020. When they were allowed to reopen last July, indoor dining and smoking were not allowed.

Casinos in Atlantic City are exempt from a 2006 state law that bans smoking in bars and restaurants in New Jersey. However, some are pushing to extend the ban to gambling halls in the wake of the pandemic.

Murphy himself has supported such calls. He said: “Would I be open-minded, would I be constructive on legislation — because I need to do this statutorily — that could come to me in the future to extend that ban or make it permanent? I would be constructive.”

While there is a bill in the state Legislature that would permanently ban smoking in Atlantic City casinos, it has yet to be posted for a vote.