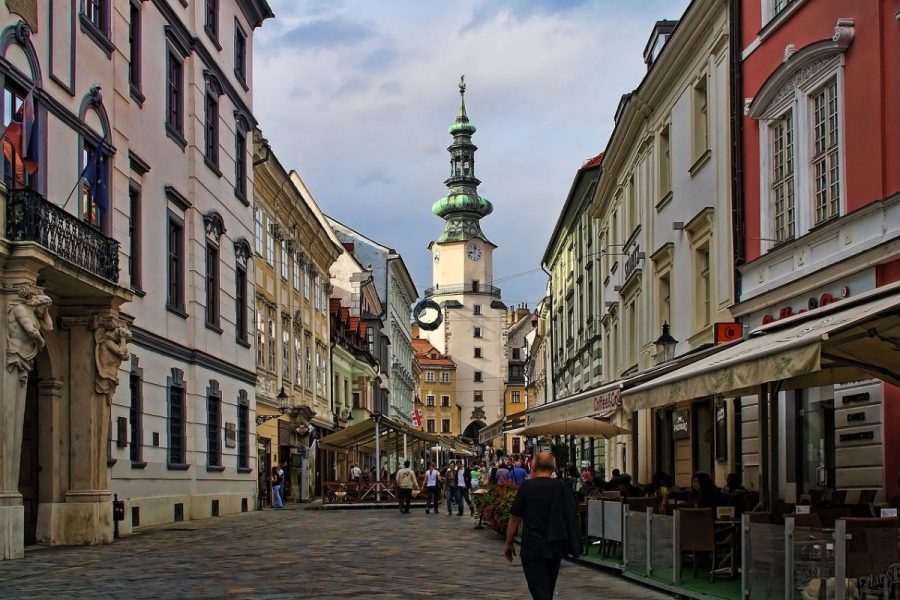 Twitch has been banned in Slovakia.
by silajmat

Slovakia has banned Twitch because the platform had been used to stream gambling.

Slovakia.- Authorities have banned Twitch after a user streamed himself playing poker online.

The US streaming platform is used by professional gamers, allowing fans to watch them play in real time while interacting and giving them their opinions and advice.

However, Slovakian authorities have received complaints from audiences and sponsors due to illegal content being streamed to viewers of all ages, including streams of users playing virtual slots and even offering discount codes to fans.

The steamer that resulted in the ban, however, appears to be a Twitch star called dDandis, who live-streamed himself playing e-poker. His account had over 35,000 followers.