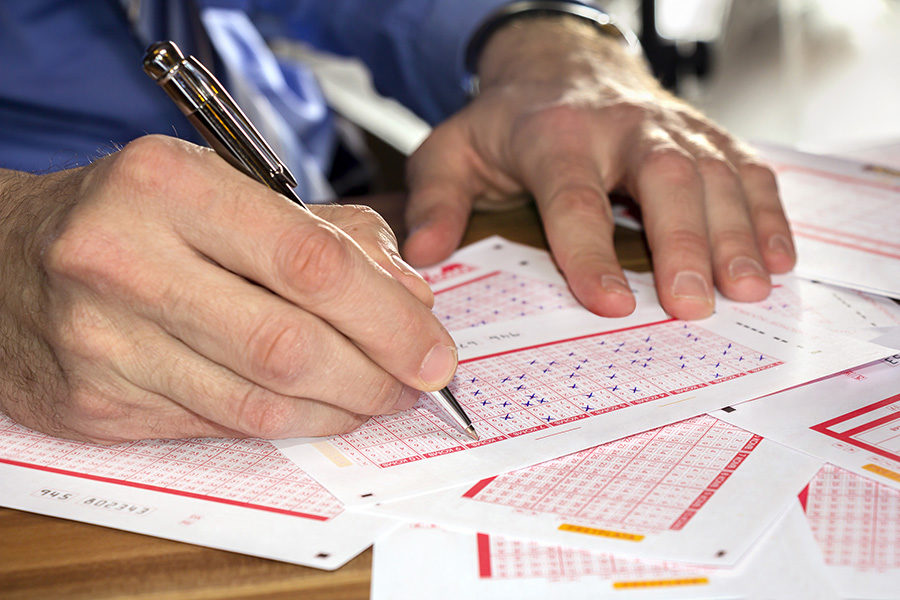 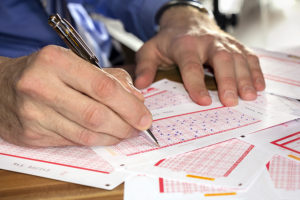 Aleš Veselý will be in charge of operations in the Czech Republic.
by jfoley

Veselý, who has served as CMO since July 2013, will now be in charge of operations in the Czech Republic.

Chvátal will continue to run international operations as CEO of the parent company. He will take up the chairmanship of  Sazka CZ’s board.

Veselý said: “Over the last eight years, we have managed to build a modern entertainment company from a traditional lottery company.

“Thanks to innovation and online transformation, we can offer a wide portfolio of games that appeals to three quarters of the adult population in the Czech Republic.

“My main goal is for Sazka not only to maintain the set trend but above all to further develop its long-term strategy of an entertainment company.”

Internationally, Sazka is competing for the licence to run the UK National Lottery from 2023.

This month, it appointed Justin King, the former chief executive of the supermarket chain Sainsbury’s, to a new advisory board as it prepares its bid.

It’s competing against the incumbent Camelot and India’s Sugal & Damani.