Rank appoints banking veteran to board 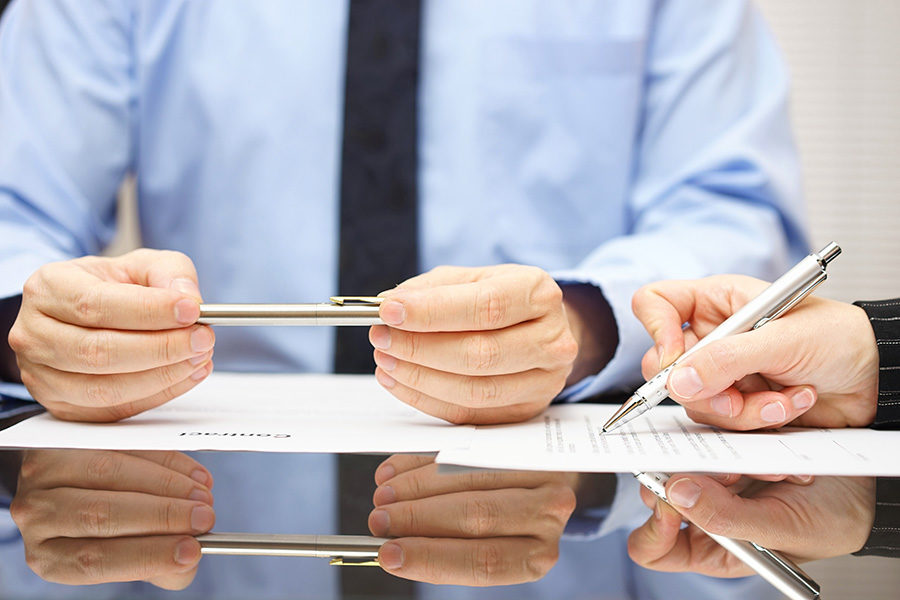 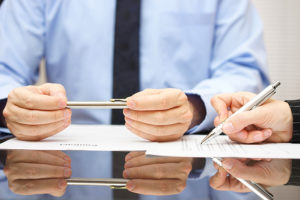 The operator of the Mecca Bingo and Grosvenor Casino brands has appointed Chew Seong Aun as a non-executive director.

Chew replaces Tang Hong Cheong on the group’s board. He has worked for three decades in the banking sector, including a tenure as chief financial officer of Malaysia-based Hong Leong Financial Group. He joined Guoco Group, Rank’s majority shareholder, last month.

Rank chairman Alex Thursby said: “I am pleased to welcome Seong Aun to the Rank board. Seong Aun brings a wealth of financial and commercial experience to the board and will be able to further enhance the good communication established between Rank and its major shareholder.”

Chew replaces Guoco chief executive Tang Hong Cheong, who is retiring after ten years as a non-executive director on Rank’s board.

Rank recently raised £70m through an equity raise. It also wound up its operations in Belgium, selling its Blankenberge Casino-Kursaal to Kindred.