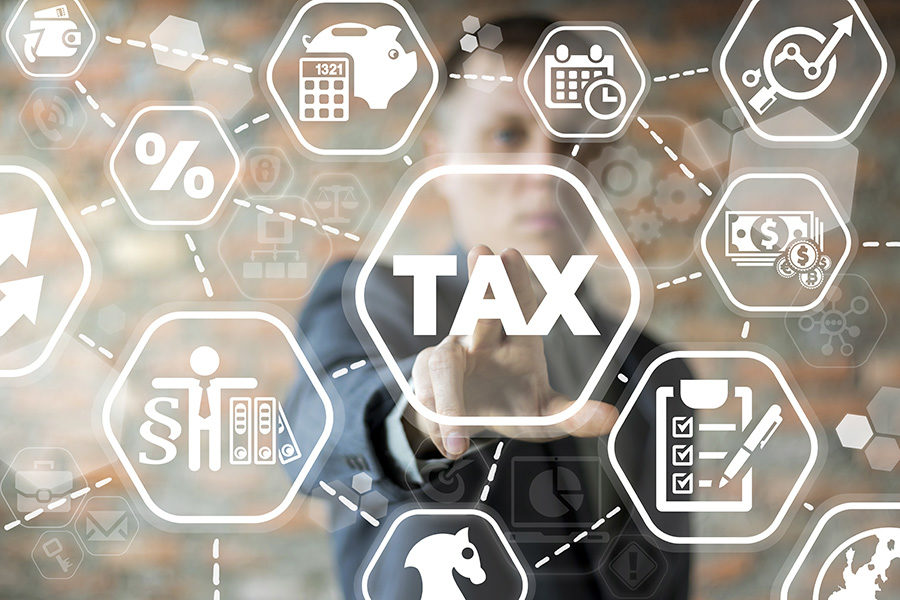 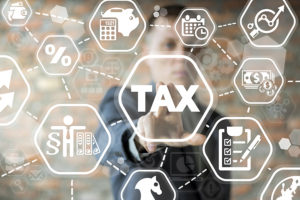 The drop in tax revenues was particularly steep for the second quarter.
by jfoley

Poland.- The Ministry of Finance has revealed that tax revenues from gambling and lottery fell 10 per cent year-on-year to PLN343.4million (€75million) for H1.

The drop was particularly steep for the second quarter, with tax revenues falling by 27 per cent year-on-year to PLN188.6million for the three months ending June 30.

The Ministry put the decline down to the disruption to the sporting calendar and the closure of betting shops due to the Covid-19 pandemic.

Figures from the Polish betting association, Graj Legalnie, show that STS Gaming Group consolidated its lead in the sporting betting sector in the second quarter period.

The group, which last month bought Czech tech services firm Betsys, increased its market share by 4 per cent year-on-year to now represent more than 50 per cent of the market.

The second-placed operator is Fortuna Entertainment, which saw its share fall 7 per cent to 25 per cent of the market. Third-placed Forbet, the Polish legacy bookmaker, increased its market share by 1 per cent to 7 per cent.

Graj Legalnie said the industry had been severely hit by Covid-19, particularly due to the suspension of sports.

It is campaigning for the government to temporarily reduce the 12 per cent turnover tax on gaming to 10 per cent, arguing that apart from the most established operators, bookmakers were struggling with “chronic unprofitability”.

The association also noted that the pandemic had accelerated the move to digital, with some bookmakers receiving up to 85 per cent of revenue online. 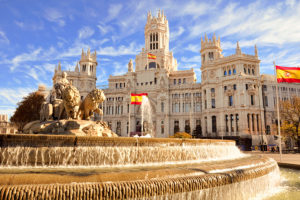