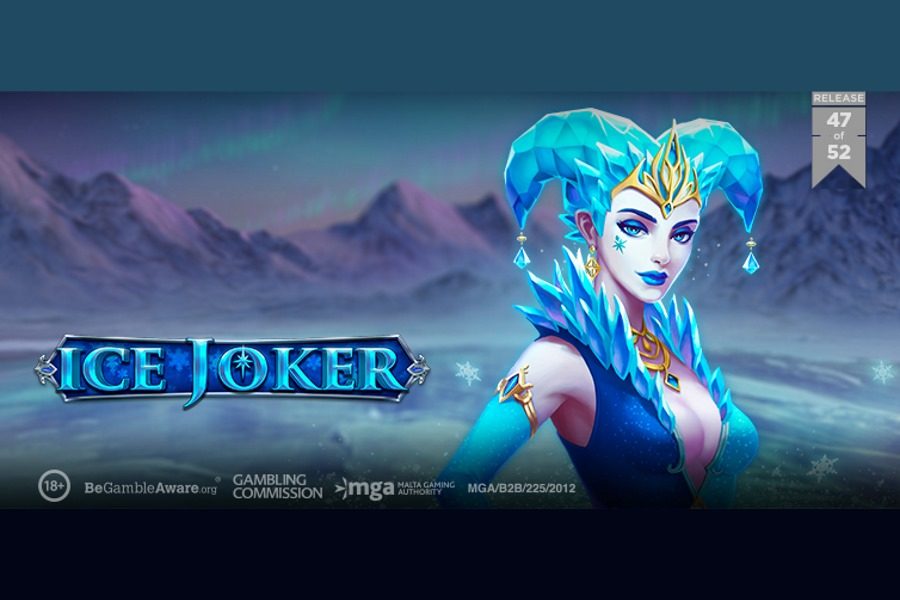 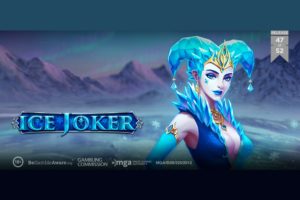 Play'n GO launches Ice Joker and gets one step closer to its 52 game releases goal.
by sabrinag

Play’n GO are playing it cool with the Ice Joker Release, its 47th game out of their 52 release plan for 2020.

Play’n GO has introduced its latest addition to their popular Joker series of slot games, the 3-reel slot Ice Joker.

The Joker series of games is one of many games ‘families’ that Play’n GO has produced in order to create a more captivating experience for players.

Described as ‘creating the next level of slot entertainment’, these series’ have given players, not just great gaming but, as well as creating first-class entertainment, they also invest in the intellectual properties of their stories. That means developing rich characters, stories and worlds that people connect with and immerse themselves in.

Popular series include The Rich Wilde Series, The Egyptian and Norse mythology series’, and the Leprechaun games. Each contains several games and characters that players have come to know and love. As a result, they have produced some of the supplier’s most successful and most recognisable games in today’s market, proving the value of this tactic.

This latest release, Ice Joker, sees the introduction of a brand new Joker character, Iceilia, who can use her icy powers to freeze the reels in a unique re-spins feature. It also features free spins and a thermometer charge, for when things get really cold!

CPO Martin Zettergren took some time to discuss the new games and the importance of their game families:

“Ice Joker is an excellent addition to, not just our portfolio, but also our joker series of games. It provides a new dimension to the series, but still provides it’s own unique entertainment.

We will use the connection these series create to introduce players to new ideas and forms of entertainment, as well as creating new legacies for them to enjoy.”

Ice Joker is available to play in multiple regions from today.