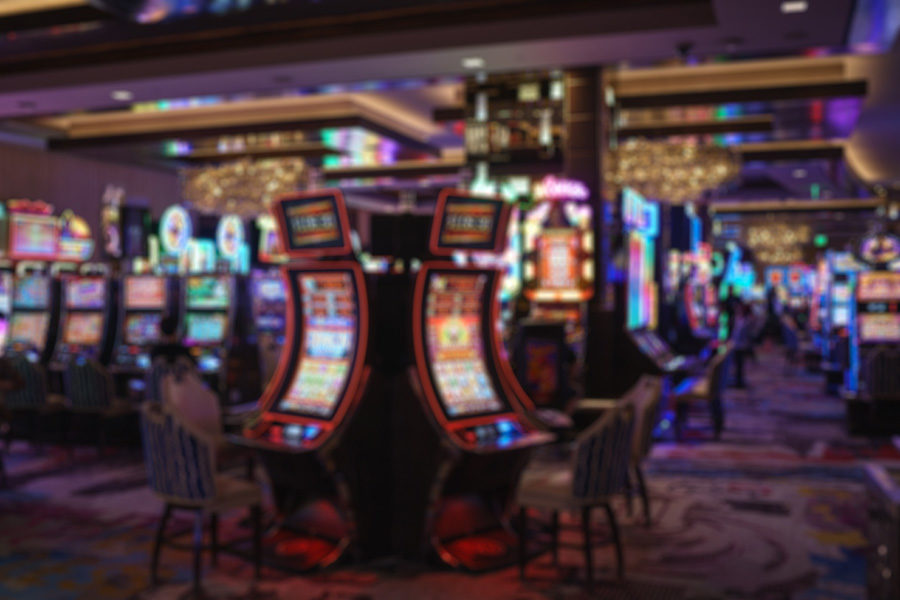 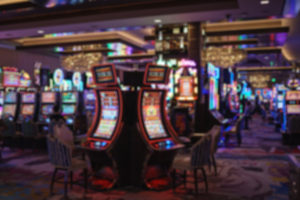 A new bill proposes allowing regulated slot machines in all bars.
by silajmat

Pennsylvania’s senators are promoting a bill that will allow slot machines in bars and restaurants.

US.- Pennsylvania senators are promoting a bill to allow slot machines in bars, restaurants or any business with a liquor licence.

According to Associated Press, the bill is being pushed by Republicans with the aim of increasing tax revenue for the state following the impact of the Covid-19 pandemic on the economy.

If approved, the bill will expand the number of businesses eligible to host slot-like gambling machines, but also would bring in regulation to the sector, banning unlicensed coin-operated “skill games”, which are often found in pizzerias, grocery stores and other businesses without liquor licences.

Senate Majority Leader Jake Corman told AP: “The overall goal is to bring into the light the tens of thousands of unregulated games of skill and VGT devices that are out there in Pennsylvania today.”

The bill has the support of the Pennsylvania Licensed Beverage and Tavern Association but is has attracted strong opposition too. Pennsylvania casino owners have raised their voices against the proposal, as has Pace-O-Matic, a Georgia-based company that produces the software used in the Pennsylvania Skill games machines that would be banned under the bill.

Governor Tom Wolf, a Democrat, is against the bill and argues that state already has enough gambling options. According to local press, he is also concerned that the state lottery could lose money with the expansion of slot machines.

A vote on the bill has not yet been scheduled.