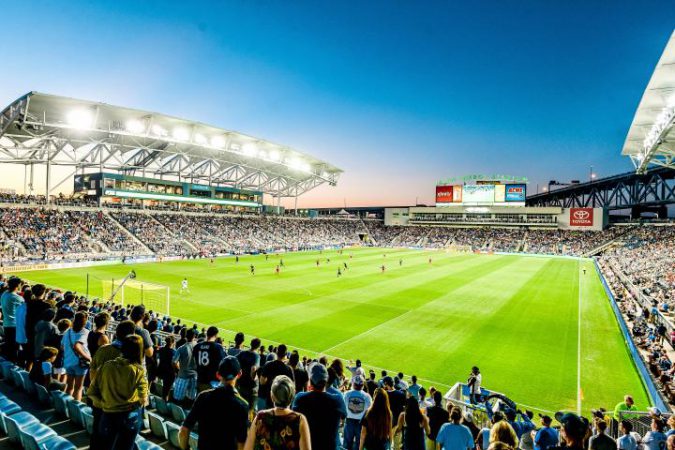 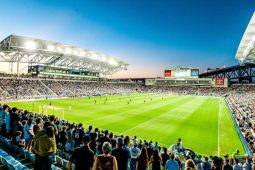 US.- Partnerships between gambling companies, casinos and sports teams in the United States are becoming more common, as all parties are interested in obtaining new sources of revenue. Parx Casino has announced a new partnership with Major League Soccer (MLS) team Philadelphia Union.

As a part of the agreement, Parx Casino® will be the Presenting Partner of the Halftime Show on all local broadcasts of Union games and will be activating on the Toyota Plaza at Talen Energy Stadium on game days.

Through a press statement, the team revealed that fans who download the Parx app will be able to automatically enter to win prizes, including a grand prize of an all-inclusive trip for four to the Union’s away game against New York Red Bulls.

“Parx Casino® is the premiere destination for gaming and sports gambling, not only for the Philadelphia-area but for the state of Pennsylvania as a whole,” said Jean-Paul Dardenne, Senior Vice President of Corporate Partnerships at the Philadelphia Union. “We are confident that our fan-base will enjoy the added fun, perks and prizes of the Parx presence on game days.”

“We’re excited to partner with the Philadelphia Union and the fastest growing professional sport in the US,” said Marc Oppenheimer, Chief marketing Officer at Parx Casino®. “MLS looks to be a great partner for the emerging legalised sports betting business. We look forward to working with the Union to maximize the value for their franchise and Parx.” 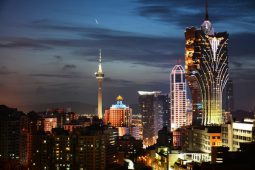