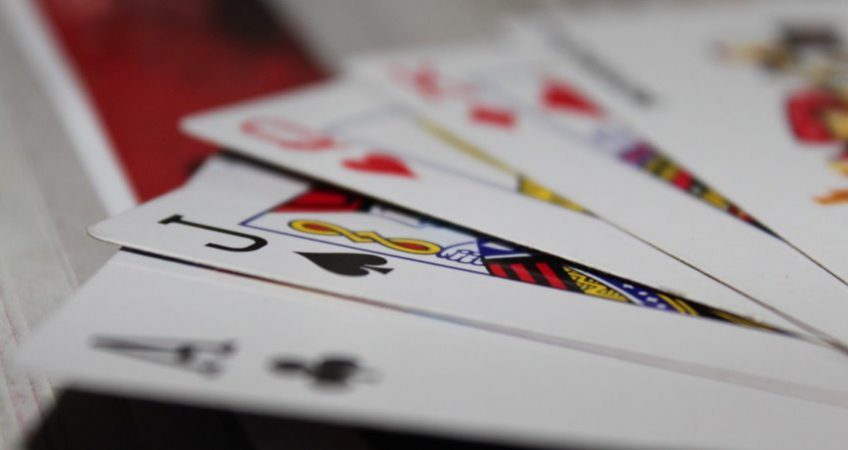 PAGCOR & China have been tangled in a controversy over Chinese nationals usage of Philippine gambling options.
by fnoodt

Philippine regulator PAGCOR denied licencing operators which target Chinese nationals and explained they just aim at Chinese-speakers in the region.

Philippines.- A controversy sparked over potential licensing in the Philippines for online gaming operators targeting Chinese-nationals. However, the Philippine Amusement and Gaming Corporation (PAGCOR) has denied such accusations.

PAGCOR assured that its licensed operators and services providers are targeting Chinese-speakers in the area, not from China. In a press statement, it addressed a topic which has been a major concern in southeast Asia.

They also explained they search for Chinese workers in the gaming industry to get Chinese-speakers to play.

“Considering that a considerable number of offshore gaming players are Chinese speaking, but based in countries other than China, many offshore gaming firms operating in the Philippines hire Chinese-speaking customer service providers to cater to the unique needs of their clientele,” PAGCOR stated.

“In fact, PAGCOR, together with its partner agencies will issue a circular which will ensure that the Chinese workers in the Philippines will not take away the employment opportunities of Filipinos in their own country,” it added.

The Philippine Amusement and Gaming Corp (PAGCOR) released a positive financial statement for the first quarter of 2019. According to the document, PAGCOR’s income was up 9,5% year-on-year to €26.65 million.

Besides its net income improvement, they revealed gaming revenue was up 15.6% to €314.7 million, 10% better than its target.

PAGCOR-licensed casinos jumped 19% to €116 million, but income from junket gaming operations fell 9% to €3.8 million. Meanwhile, overall table game income at its own casinos was up 7% and slot machine income improved 13.6%.

Despite the casino moratorium, the Philippine industry recorded GGR of €3.16 billion during 2018, 22.9% higher year-on-year, the Philippine Amusement and Gaming Corp (PAGCOR) revealed.

According to the country’s gaming regulator and operator, private-sector casino resorts in the Philippines managed to post an overall GGR 28.3% better than 2017’s as it reached €2.56 billion. Furthermore, it explained that the four Manila Entertainment City venues contributed to last year’s private-sector GGR.