Operators “fired up” over sports betting in Canada 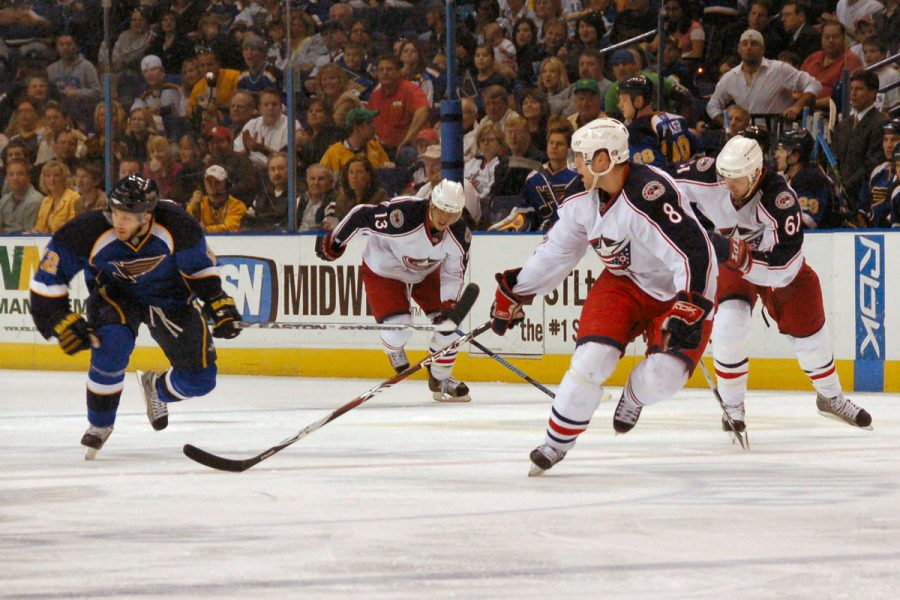 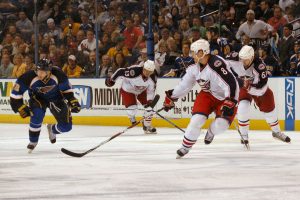 Operators are optimistic about the sports betting business in Canada.
by silajmat

After the Senate’s approval of the bill that will allow betting on single events, operators predict a boom in sports betting in Canada.

Canada.- Sports betting in Canada can expect a major boost this year after the legalisation of betting on single events.

The Senate passed a bill that allows betting on individual games on Tuesday. Until now, Canadians were only allowed to bet on sports through multi-leg parlays.

Operators such as theScore and DraftKings have said they expect to see a major boost in activity as a result.

Aubrey Levy, vice president of content and marketing for Toronto-based theScore Media said: “Fired-up is an understatement for how awesome an opportunity this now is in Ontario”.

According to theScore’s estimations, online gaming in Canada could generate between $4.3bn and $5.4bn in annual gross gaming revenue.

Operators are targeting Ontario, the country’s most populous province, as the “crown jewel” of a legalised Canadian sports betting market. The province alone could generate up to $2.1bn in revenue.

With a population of 14.7 million, Ontario would rank fifth-largest if it were a US state, behind California, Texas, Florida, and New York but ahead of Pennsylvania and Illinois.