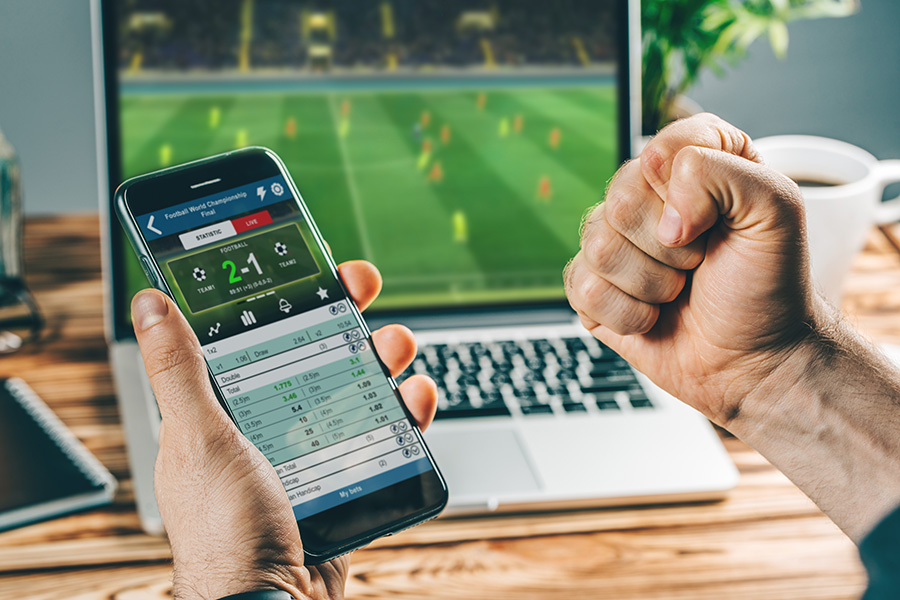 With its budget signed into law, New York can go ahead with online sports betting.
by melissac

Online sports betting in New York has been signed off as part of the state’s budget for this year.

US.- New York will finally get online sports betting after Governor Andrew Cuomo signed off on the state’s annual budget.

The New York Gaming Commission (NYGC) will allow two operators to debut online and is expected to choose its final candidates by the end of the year. The chosen providers will have to pay an initial fee of $25m and a sum of $5m annually to a casino partner, which will need to host the sports betting operator’s servers.

New York plans to base its market on competitive bidding, and some details have yet to be defined because they will depend on the bids made by competing operators.

The tax rate, for example, will be decided in the bidding process, although Cuomo believes it could go as high as 55 per cent. The state has established a minimum of 13 per cent.

As in many other states in the country, no wagers will be allowed on games involving a state college or university.

According to Senator Joseph Addabbo, New York won’t see its first online sportsbook open until the time of the Super Bowl next year. He said the state’s “benchmark start date” was February 13, 2022, the date of Super Bowl LVI. 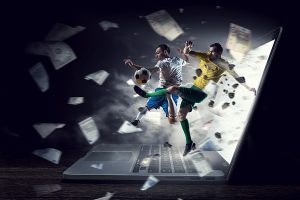 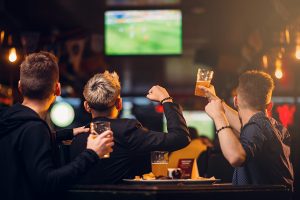 Caesars to partner with Arizona Diamondbacks on sportsbook