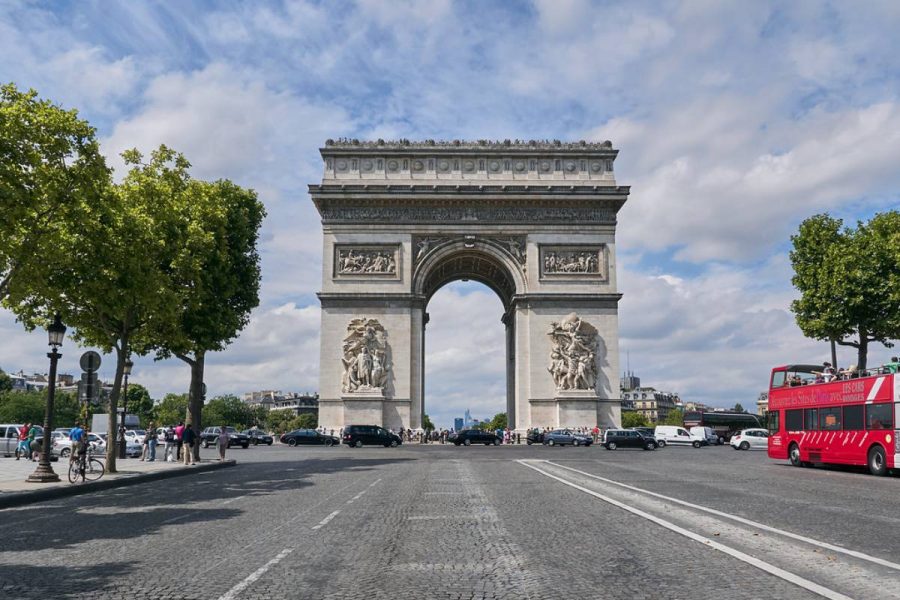 The ANJ has revealed a significant rise in active accounts.
by fnoodt

According to the ANJ, France saw online gaming revenue grow 35 per cent to €587m in the first quarter.

France.- An increase in active player accounts in France saw online gaming revenue grow 35 per cent to €587m in the first quarter.

The French regulator, the Autorité Nationale des Jeux (National Gaming Authority), reported that the major revenue increase year-on-year was mainly due to a 19.1 per cent increase in active player accounts to 3.1 million.

The number of sports betting accounts increased by 29.2 per cent to 2.5 million, but the ANJ expects the figure to continue to grow as the EURO 2020 and the Olympics near.

Poker also saw a decent increase. It generated €120m in revenue, 23 per cent higher than last year, and saw a 9 per cent rise in active player accounts to 991,000.