Online casino’s performance helped the gambling market in the country post an improvement during Q3.

Portugal.- Portugal’s gambling regulatory body, the Serviço Regulação e Inspeção de Jogos do Turismo de Portugal (SRIJ), released this week the figures that study the financial performance of gambling in the country during the third quarter of 2018. Online casino was one of the top revenue scorers in the three-month period.

The figures indicate that the eight online licensees in Portugal totalled revenue of €38.5 million in the three-month period ended September 30, which is approximately €8 million higher than what the market recorded during the same period last year and a new high.

The six online sports betting operators reported €19.4 million in revenue during the third quarter of the year, and while it is a year-on-year improvement of €3.1 million, it is below the €20.5 million figure recorded in the previous quarter, which featured the FIFA World Cup tournament.

Online casino reported one of the key performances during the third quarter of the year, as it totalled €19.1 million, higher than the €13.1 million reported in the same period in 2017 and the €16.8 million from the second quarter of 2018. Moreover, online sports betting turnover generated €90 million in the third quarter, which is €13.3 million higher year-on-year and flat from Q2. 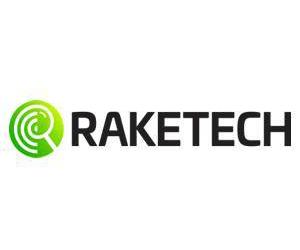 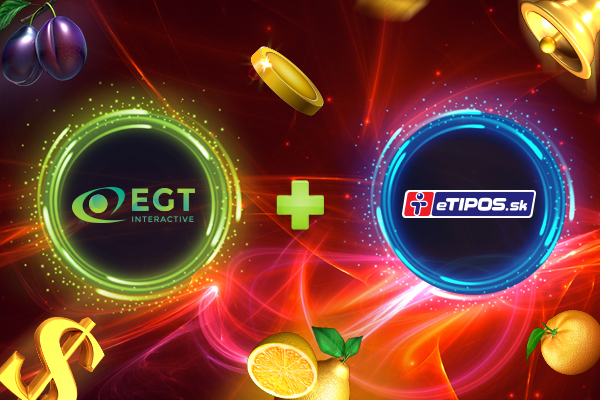