The company said that the increase in GGR was driven by an increase in mass market volumes and high VIP win rate.
by fsaffores

The Philippine casino Okada Manila registered a revenue increase of 72% in August 2019 to €66.9 million, helped by VIP growth.

The €66.9 million figure represents a 72% year-on-year increase, Universal Ent said. Adjusted EBITDA at Okada Manila totalled €13.1 million, which is an impressive 254% increase when compared to the same period last year.

The increase in GGR was driven by a hike in mass-market volumes and high VIP win rate. VIP table games revenue at Okada Manila was €34.8 million, up from the €13.7 million generated in August 2018. This represents a 150% year-on-year increase.

Kazuo Okada decided earlier this year to sue his former company, Tiger Resort Leisure and Entertainment, which operates Okada Manila. He filed fraud charges and qualified theft against the company for removing him from the company.

The lawsuit said: “The respondents, being then directors, officers, and/or nominee/trustee shareholders of the companies I own and control, conspiring and confederating together and mutually helping and aiding one another, did then and there willfully, unlawfully and feloniously (a) take, seize, and appropriate for themselves, my ownership and management rights and interest in [TRLEI] or Okada Manila, without my consent, with grave abuse of confidence, and with intent to gain; and (b) converted and misappropriated, the shares of stock of [TRLEI], and the rights, powers and duties of directors of [TRLEI], I had entrusted to some of the respondents, to my great injury and prejudice, by causing my removal as Chairman, Director, Chief Executive Officer and registered shareholder of Tiger PH.” 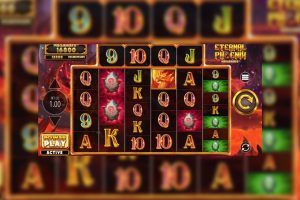 Blueprint Gaming gets fired up with Eternal Phoenix Megaways™ 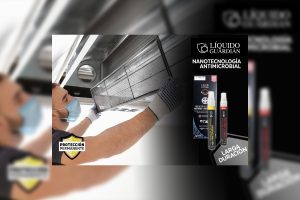 Myths and truths about returning to casinos in pandemic 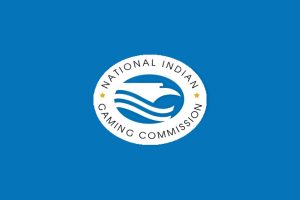